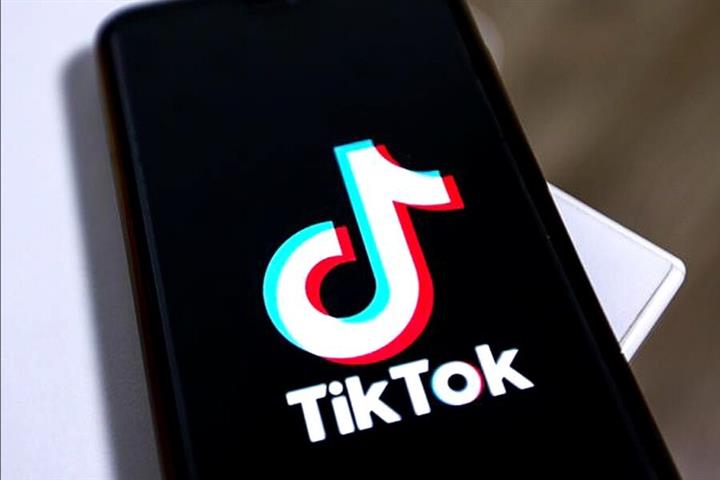 (Yicai Global) Nov. 16 -- The US has extended the period for the wildly popular Chinese mobile short video app TikTok to spin off its US business by 15 days to Nov. 27 after the owner of the popular short video app filed several lawsuits in an effort to block the move.

The Committee on Foreign Investment in the United States decided on the deferral on Nov. 12, according to a document released on Nov. 13 by the US district court for the District of Columbia, the venue for one such action, Xinhua News Agency reported the next day.

US President Donald Trump signed an executive order on Aug. 6 that claimed TikTok -- known as Douyin in China -- poses a threat to US national security and which thus purports to bar any US individual or entity from any transactions with TikTok or its parent company Beijing ByteDance Technology after 45 days.

Trump signed an executive order again on Aug. 14 that required ByteDance to divest all its rights and interests in TikTok's operations in the US within 90 days.

“There is absolutely no evidence that TikTok poses a threat to US national security," Gary Hufbauer, a former US Treasury official and senior fellow at the Peterson Institute for International Economics, told Xinhua, adding, "The claim is based on speculation that any mobile device with a Chinese app can be used to spy on Americans. Paranoia pure and simple.”

This extension will buy time for ByteDance and US firms Walmart and Oracle to hammer out a deal per which the two become TikTok's "trusted technology providers" overseeing US users’ data security, with both to take part in a TikTok global pre-initial public offering financing to give them a combined 20-percent stake, while ByteDance will hold on to 80 percent, TikTok earlier announced.
ByteDance brought the lawsuit in the Washington, DC court on Nov. 10 seeking a preliminary injunction against enforcement of the Aug. 14 presidential order.

The US Commerce Department said it will not enforce the order until it clears all legal hurdles.

TikTok has actively communicated with CFIUS for a year to dispel any national security concerns, ByteDance said in its filings to the DC tribunal, adding CFIUS has never given any substantive feedback on its proposed comprehensive data privacy and security framework, an omission that compelled its appeal to protect the legal rights and interests of the company and its employees as the effective date of the order is fast approaching and its execution has not been stayed.

The US also banned downloads of tech titan Tencent Holdings’ WeChat messaging and payment app on Sept. 18, but this attempt at prohibition has also suffered rough handling from US courts.