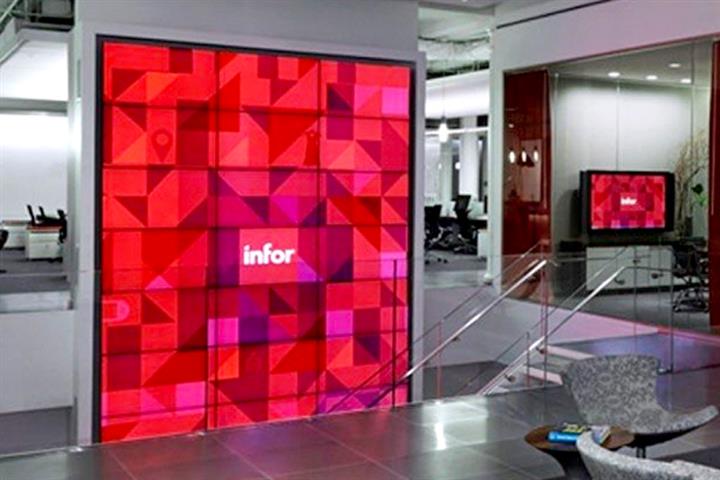 (Yicai Global) April 14 -- Infor has appointed Becky Xie, who has served the American enterprise software developer for nearly a decade, as its global vice president and president of China and South Korea amid its increasing focus on the Chinese market.

Infor China is restructuring as the "HQ has given more resources to the Chinese market," Xie told Yicai Global yesterday. The firm has more than 700 employees in the Asian country.

The goal is to double Infor China’s business by 2023 via cloud adoption, according to the New York-headquartered company's press release published yesterday.

Xie joined the tech company in 2013 and has served in leadership roles in sales, channel, and alliance management.

China has become one of Infor’s most important markets, with its performance expanding by more than 38 percent in the country last year. “From internal data, the Chinese market is growing faster than 90 percent of the rest of the world,” Xie told Yicai Global.

Chinese companies have an increasing demand for digital management amid the Covid-19 pandemic, said the GVP.

“China’s cloud market is still relatively fragmented and even the largest company cannot say that it has dominated the mainstream market. So, everyone is very active in developing the Chinese market,” said Xie.

Cloud infrastructure service spending in China grew by 66 percent to USD19 billion last year from 2019, according to data from Canalys. And the pace was picking up as the fourth quarter made up more than 30 percent of the total.