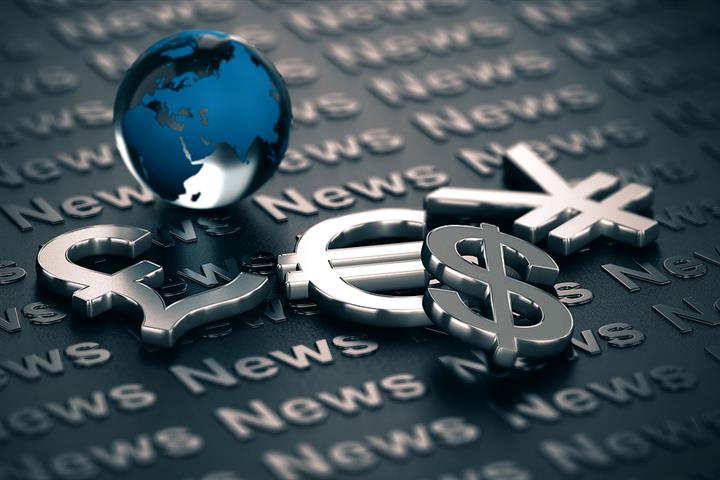 US Would Lose Out by Ditching Global Financial Standards, Bruegel’s Vernon Says

(Yicai Global) April 24 -- The Federal Reserve’s temporary easing of a key capital-to-asset ratio rule for US lenders due to the Covid-19 pandemic means America is abandoning a pledge to reform international finance, according to Nicolas Veron, a senior fellow at Brussels-based research institute Bruegel.

Until the end of next March, the Fed is exempting banks’ holdings of US treasuries and deposits at the central bank from the total of assets used in the supplementary leverage ratio calculation, it said on April 1.

“The US is walking away from a decade-long commitment to global financial reform that it made in the wake of the global economic meltdown of 2008-10,”Veron said.The Fed’s breach, and other recent moves by the US government, “are not compelling enough to offset the downsides for the global financial system and for the United States itself.”

Veron argued that the exemption makes its easier for banks to meet their minimum-ratio requirements during the period, but the rule deviates from the internationally agreed definition of the leverage ratio that is part of the Basel III Accord, initially published in 2010 by the Basel Committee of Banking Supervision on the back of a mandate given by the G20 in 2008 to 2009.

The Fed’s decision also echoes separate congressional action in the Coronavirus Aid, Relief, and Economic Security Act, which was signed into law on March 27. The legislation gives banks the option of ignoring an accounting obligation known as current expected credit loss, or CECL, provisioning. Most banks started implementing this obligation in January 2020.

CECL was introduced in response to a 2009 mandate from the G20, which was implemented in 2016 by the US Financial Accounting Standards Board. Veron pointed out that by opting out of CECL, banks can avoid booking losses that are foreseen due to the worsening economic outlook and can make their capital positions look rosier.

Veron said the Fed’s rule change and congressional action in the CARES Act suggest an incipient trend of US departures from the comprehensive package of global financial standards enacted by various bodies under the G20’s authority since 2008.

One earlier signal of this came in November 2019, when the Fed and other federal bank regulators made a change -- also a breach of Basel III -- to an obscure regulation on measuring counterparty credit risk in certain transactions, he added.

Vernon argued that US departures from global standards respond to specific demands from the US banking sector and some federal agencies, but whether they are in the US national interest is questionable. The Covid-19 crisis suggest that robust capital standards such as Basel III are helpful protections against unforeseen events. Globally applied minimum sensible standards make sure of a degree of worldwide financial stability, which the US also benefits from.

The US has gained a lot from upholding best-in-class financial standards and rules. If these are lessened, the country’s economy could be damaged, he said.