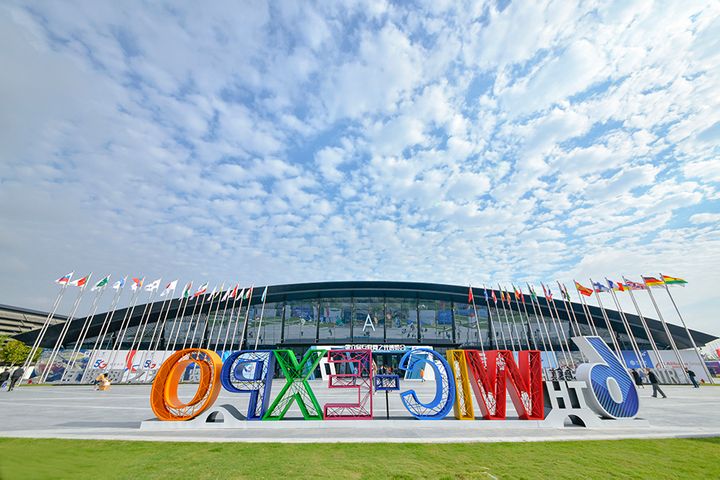 Some 601 companies from 38 countries and regions, including 107 overseas firms and organizations, attended the five-day Light of the Internet Expo, a key part of the WIC, Gao Xingfu, deputy governor of Zhejiang, said at the closing press conference. That was a 30 percent gain on last year's gathering. Visitor numbers totaled more than 100,000, the highest in the event's six-year history, Gao said.

The Digital Economy Industrial Cooperation Conference at the WIC, jointly organized by the Zhejiang government and the China Electronic Technology Group, not only facilitated deals but also hosted a seminar to match capital with projects, a fair to recruit digital economy professionals and 10 special match-making sessions to make full use of the WIC's advantages to spur the real economy.

The WIC, which has been held annually in Wuzhen since 2014, aims to push the development and governance of the global internet industry. Between 2014 and 2018, Zhejiang's digital economy more than doubled to CNY2.3 trillion (USD324.8 billion), or 41.5 percent of the province's gross domestic product, from CNY1.1 trillion, or 27.3 percent of its GDP.