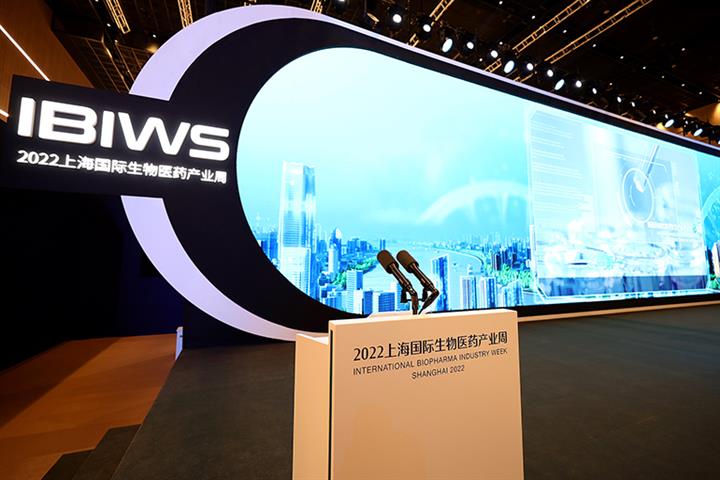 USD4.5 Billion of Deals Are Signed at IBIWS Shanghai 2022

More than 100 key biopharmaceutical projects worth a total of CNY70 billion were signed this year, nearly half of them during the IBIWS, showcasing the event’s role as a platform and its ability to enhance the sector, as well as the resilience and vitality of Shanghai’s biopharma industry.

Shanghai’s biopharma industry was worth CNY616.6 billion (USD86.1 billion) in the first nine months of this year, a 4.6 percent gain from a year ago, according to official data. The value of the sector’s manufacturing output rose 5.5 percent to CNY134.5 billion in the period.

The five-day IBIWS consisted of an opening ceremony and 40 other events, with more than 20 academicians attending. During this year’s gathering, Shanghai granted licenses for the first batch of industry and pharma integrating innovation bases, launched an upgraded hospital-enterprise collaborative research and innovation platform, and unveiled a special talent fund.

The city also added two support centers for biopharma product registrations in Minhang and Jiading districts, reaching a total of 14, which can help with solving problems in product research and development, registrations and reporting, as well as the mass local production of new products.

During the IBIWS, pharmaceutical companies, including Boehringer-Ingelheim, AstraZeneca, United Imaging, Kaibao Pharmaceutical, MicroPort Group, Roche Pharma, and Sanofi, along with many academicians, experts, and investment institutions, discussed the transformation of the biopharma industry amid the information technology wave.