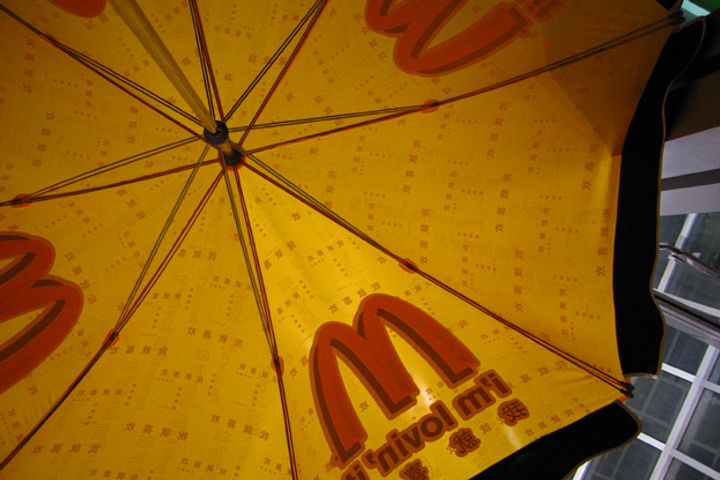 Using Antibiotics in Poultry Breeding Is Still a Must, McDonald's China Says

(Yicai Global) Aug. 25 -- McDonald's (China) Co. addressed China's non-appearance on McDonald's Corp's list of the first of its markets  to reduce the use of chicken treated with antibiotics, saying that though its China business is in step with the global goal of reducing the use of such drugs, their continued application in poultry breeding is currently still necessary.

Its suppliers in Brazil, Canada, Japan, South Korea, the US and the EU will be the first to eschew human antibiotics from next January, followed by Australia and Russia at the end of 2019. Suppliers in other markets will fully discontinue the use of antibiotics by January 2027, McDonald's announced timetable shows.

"Broiler suppliers will use drugs under the guidance of veterinarians, with the type, usage and amount in strict compliance with relevant Chinese laws and regulations," said McDonald's China. It also stressed that the company strictly implements the regulations concerning the period for discontinuing antibiotics, adding that its chicken has passed random checks by a third-party laboratory, thePaper.cn reported on Aug. 24.

China CITIC Group Corp. acquired McDonald's business in mainland China and Hong Kong in early August for USD2.08 billion by teaming up with the Carlyle Group LP [NASDAQ:CG] to become McDonald's master franchisee in these two markets for the next 20 years. McDonald's Corp. retains a 20 percent stake in McDonald's China.