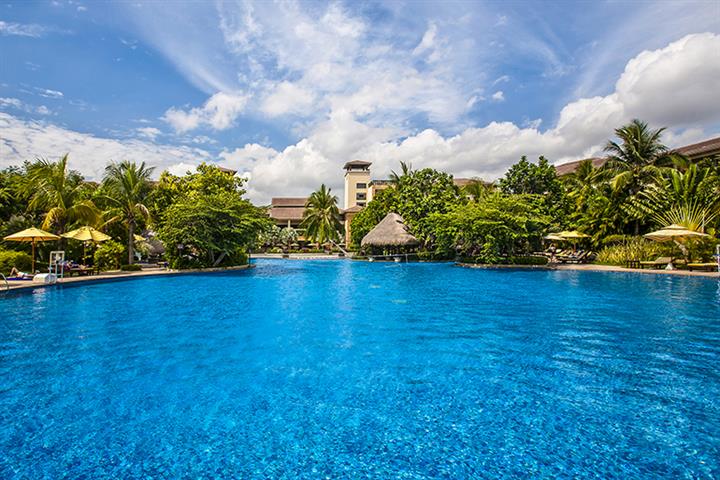 Viacom to Lay Out Up to USD7.75 Billion on New Tourist Resort in China’s Hainan

The pair will work together in building the resort, which will feature music and animation-related attractions along with facilities for shooting movies and television dramas, the report said.

Domestic tourists have been flocking to the sub-tropical island destination since China’s government eased restrictions on duty-free shopping last year and as overseas vacations lost their appeal amid the coronavirus pandemic.

New York-based Viacom is one of largest media conglomerates in the United States. Its affiliates include Paramount Pictures, CBS and MTV, and its copyrights encompass SpongeBob SquarePants, Teenage Mutant Ninja Turtles and the Tom Cruise spy movie series Mission: Impossible.

Jinhengde has business in autos and real estate as well as culture and tourism. It partnered with Viacom in late 2018. The Hangzhou-based firm also formed an alliance with Gezhouba Group last December to invest CNY36.8 billion (USD5.7 billion) to build a Viacom-themed project in China’s southwestern Sichuan province.

The first China International Consumer Products Expo opened in Hainan’s capital Haikou today and will run for four days. It has attracted nearly 1,500 exhibitors from China and overseas.