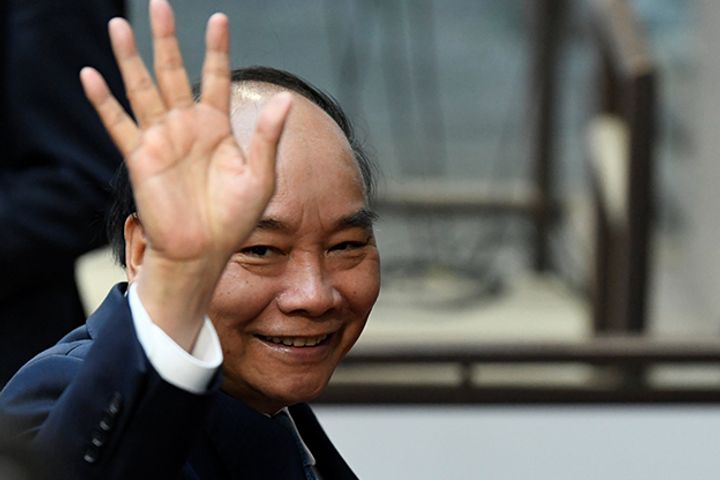 Formed in 1992, Greenland Holdings formerly focused only on real estate, but began to develop a 'consumption' strategy, introducing its own retail brand, global commodity outlet G-Super in 2014. It has since opened nearly 100 stores in many Chinese cities. Its cooperation with Vietnam started last year when it signed an agricultural produce import agreement with the country worth USD500 million.

The company placed first on Forbes 1028 Global Growth Champions List, with USD45 billion in sales and USD1.5 billion profit and has ranked on the Fortune Global 500 list for seven straight years since appearing as the first Chinese developer to make the running in 2012.