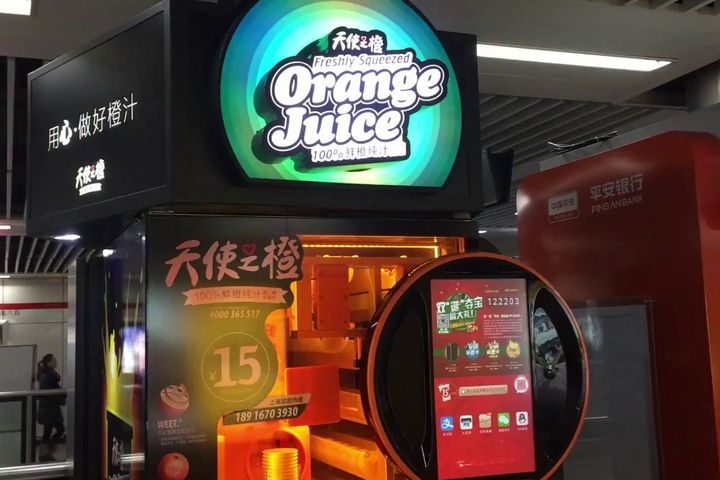 The venture capital investment was co-led by Legend Capital and Joy Capital, followed by Yunqi Partners, and with China Renaissance to serve as the exclusive financial consultant.

The company formed in 2013. Each of its vending machines holds whole oranges which it peels, juices and serves in a few seconds, with no sugar or other adulterants. By the first half of this year, Vingoo had expanded to 176 cities and regions, with over 3,000 self-service dispensing machines and average monthly sales of over USD604,000 (CNY4 million).