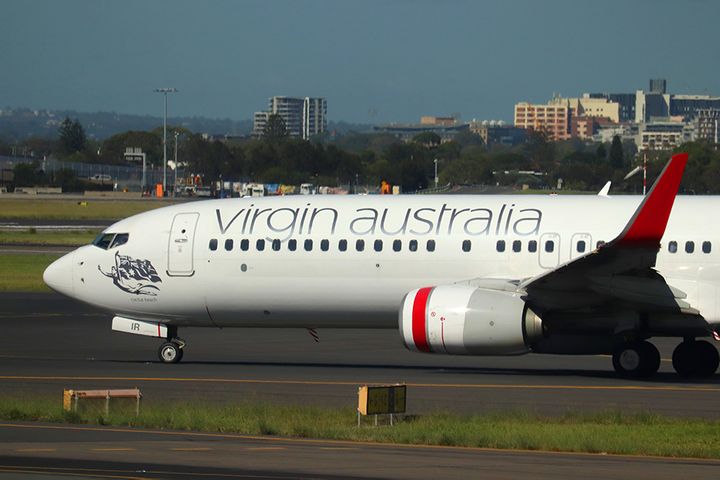 Four airline companies penned a memorandum of intention of joint operation in Shanghai yesterday, The Paper reported. This will enable Virgin Atlantic's passengers to easily go to 188 destinations in the Chinese mainland via Shanghai-based China Eastern's domestic flight network, per the memorandum.

The two firms will share codes for airlines between Shanghai and London for the first time early next year to offer more convenient services and preferences to passengers.

China Eastern concluded its joint operations with Air France in 2012 and with KLM Royal Dutch Airlines in 2016. They had set up an airline network for code sharing between China, Paris and Amsterdam, and cooperated in marketing and passenger services.