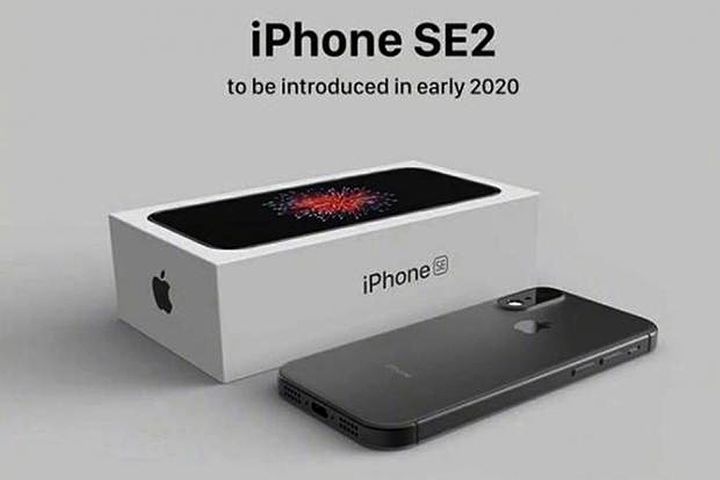 Three Foxconn units have already filed reports on their recommencement of production, together with commitment letters for prevention and control of the disease, and all are undergoing review, authorities in Shenzhen's Longhua district, where Foxconn's plant is located, said yesterday. The firm's other factories in Guangdong province and Shanghai will restart today under previous plans.

The Taiwan-based group's plants all over the world, including those in the Chinese mainland, have spared no efforts to help local authorities rein in the contagion and are prioritizing security preparations over resuming operations under local government guidance, China Securities Journal reported on Feb. 8, citing a Foxconn statement.

California-based Apple has required its suppliers to produce 80 million iPhone handsets in the first half, up 14 percent on last year, China Securities said, adding that its no-frills SE2 scheduled to debut this spring is set to start mass production in the second week of March. But the pestilence will likely also upset the timetable for the new handset, the brokerage said. It is reportedly priced at about USD450.

Apple revised down iPhone shipments for the quarter by about one-tenth to 40 million units from 36 million in view of the epidemic, according to Ming-Chi Kuo, an analyst at TF International Securities. Zhongtai Securities forecasts that production and supply chain issues may push the new model's market entry back to March or even April.

Apple shuttered 42 of its stores in the Chinese mainland from Feb. 1 to 9, then extended these closures to Feb. 15 as the disease mushroomed, thus delaying sales of 1 million iPhones as of Feb. 9, according to China Securities.