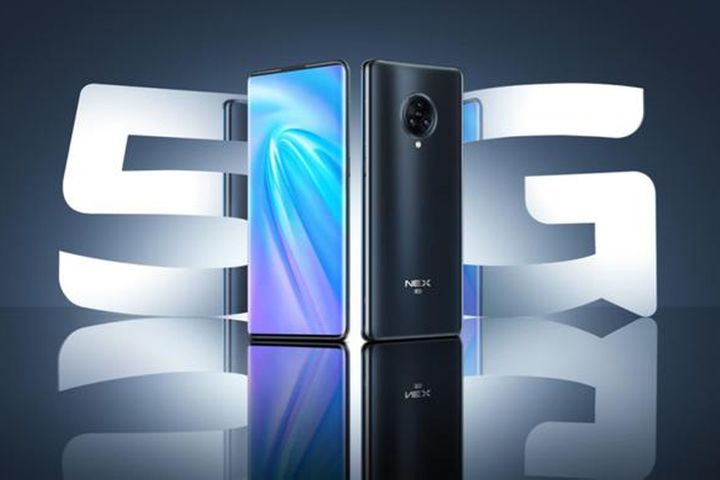 This debut by year's end will help it carve out market share in the high-end 5G handset market, the Dongguan, Guangdong province-based tech company announced yesterday.

This new product, the first with a processor Vivo jointly developed, also marks the company's first in-depth foray into chip development, Zhou Wei, the firm's vice president, announced at yesterday's press briefing. The entry into wafer development is not for the purpose of making chips, however, Zhou stressed, but is rather done in the hopes of giving upstream vendors solutions which are more in line with market demands from the demand side.

"Consumers are demanding ever more in terms of phone performance and differentiated functional features, all of which depends on the underlying support of the chip, " Zhou noted.

"Vivo's collaboration with Samsung ensures the progress and efficiency of development. Overall development progress is two to three months ahead of schedule, which will allow users to see the dual-mode 5G phone bearing this wafer by year's end," he added.

Vivo detailed more than 500 professional engineers for the processor's development, input years' worth of intangible assets, and jointly solved nearly 100 technological difficulties with Samsung over the past 10 months before finally completing the microcircuit together in advance of schedule, Zhou stated.

The Vivo-Samsung chip supports both non-standalone and standalone 5G network modes, Li Haorong, senior director of Vivo's chip technology planning center, noted, saying the wafer's maximum download speed is up to 2.55 gigabytes per second under the 5G network and 3.55 Gbps per-second in a dual 5G-4G network.

The new chip will thus give Vivo a leg up in the 5G mobile phone market. Oppo Mobile Telecommunications, another smartphone colossus, is likely to release a 5G phone equipped with a dual-mode chip from US-based Qualcomm later this year.

Vivo and Oppo, which is also based in Dongguan, are both owned by Shenzhen-headquartered BBK Electronics.