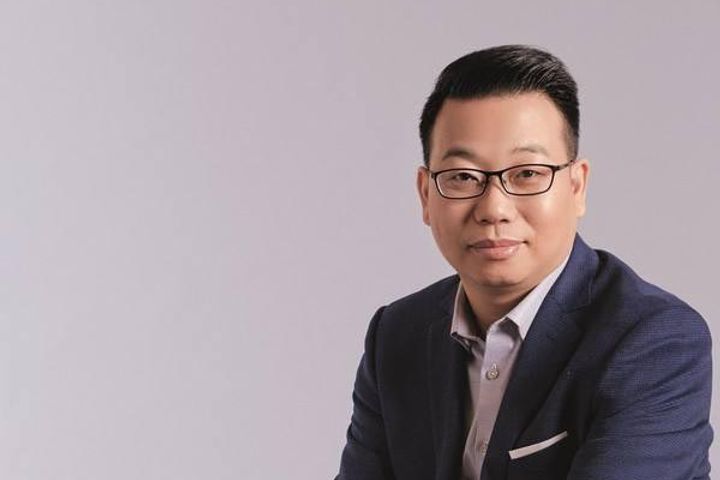 Vivo Will Invest in 5G, AI Even If It Can't Turn a Profit, Executive VP Says

(Yicai Global) Dec. 11 -- Vivo will ramp up spending on research into 5G, artificial intelligence and other emerging technologies even if it cannot make money on it, according to the Chinese smartphone maker's executive vice president.

"We will invest huge in 5G and other fields," Hu Baishan told media in a recent group interview. "Whoever doesn't will definitely fall behind.

"We have to invest in research and development to gain a competitive advantage, since we are already in the first tier of China's mobile phone market," he told Yicai Global. "The amount of investment would be about CNY10 billion (USD1.5 billion), as a lower investment would mean no long-term vision for the future."

China is set to roll out early 5G technology next year and take it fully commercial in 2020, so many major phonemakers are now seeking to become the first to introduce 5G-capable devices.

The bulk supply of such handsets will not come until around the third quarter of next year, telecoms analyst Fu Liang believes, but added that many producers will claim to be the first to release 5G phones.

The technology benefits from high speeds, low latency and the ability to handle large amounts of traffic, Hu said, adding that it has the technical features to meet the demands of consumers and Vivo wants to be able to meet those needs.

"We don't have to be a leader, but we have to make sure we're not left behind," Hu continued, adding that Vivo has already piled resources into 5G.

The Guangdong province-based firm is also betting on technologies that rivals have not yet taken out of the lab, he continued, citing in-display fingerprint recognition which was developed in tandem with a supplier named Goodix Technology, as one example.

To Vivo, the technology is a necessity for a full-screen phone and requires heavy investment in circuit design and manufacturing. "Goodix also invested a lot in this technology and trusted in us," Hu added. "Hundreds of people from both sides conducted ongoing tests and shared the risks in key decisions."

The firm's investment in tech appears to be paying off for the firm. "Executives at a certain television station who used to look down upon our products actively requested to use our NEX model when it came out," Hu said, adding that the handset has attracted a lot of users who had only had iPhones before.

While many phonemakers are looking to build completely full and flexible screens under the belief they will become all the rage next year, Hu believes that for Vivo the technology is not yet there.

"I don't think that flexible screens will be that popular next year," he said. "Their commercialization requires no obvious defects in technology and practical use value for consumers. We are also unable to reduce the cost of such screens."

He expects a few models may make it to market in small quantities in 2019.

"We've been following the technology for three years," Hu said on Vivo's position. "It isn't that we don't pay attention to it, we just need to decide when to commercialize it according to the technology itself and consumer needs."