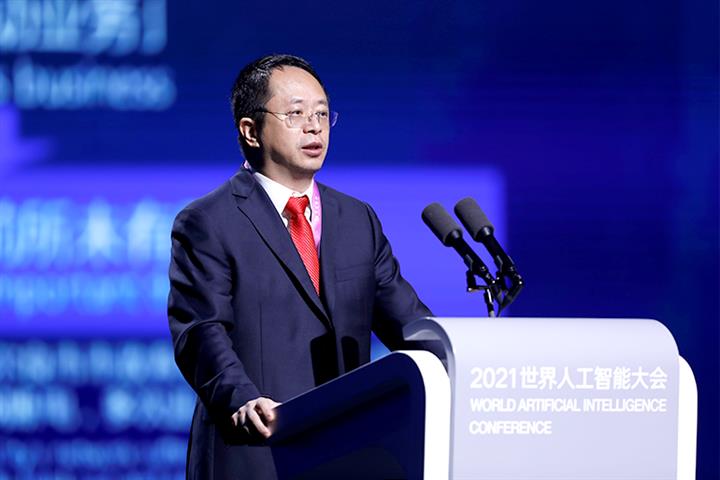 The antivirus software developer will use disruptive thinking to tap into the budget smart car market in a year or two, Zhou Hongyi said in an interview with Yicai Global at the 2021 World Artificial Intelligence Conference yesterday.

If successful, the Beijing-based firm, which was expected to lead the latest funding round of new energy vehicle brand Nezha, might hit the sweet spot among Chinese consumers as 70 percent of the people buy cars that cost less than CNY150,000, according to Zhou. That leaves fresh NEV startups, including Nio and Xpeng Motors, out of the question.

The sum of CNY150,000 is significant, Xpeng founder He Xiaopeng admitted earlier. But smart cars retailing at CNY100,000 (USD15,420) could not be profitable before 2025 as battery prices are not expected to majorly drop, he said. Moreover, adding autopilot features should actually increase the price, the founder added.

It is indeed difficult to make a CNY150,000 smart car with LIDAR, said Zhou. But prices of the popular remote sensing technology should fall as low as USD100 within one or two years, he suggested. LIDAR used to cost as much as USD10,000 and now it costs USD1,000, he explained.

The same Moore's Law should apply to car batteries. A few years ago, an electric car that cost CNY100,000 would come with a range of 100 kilometers, according to Zhou. Now, people can drive such a vehicle for as far as 500 km before needing to recharge, he added.

Founded in 2014, Nezha has launched two models, Nezha V and Nezha U Pro. Its sales jumped almost five times to 7,400 units in the first quarter from a year ago.