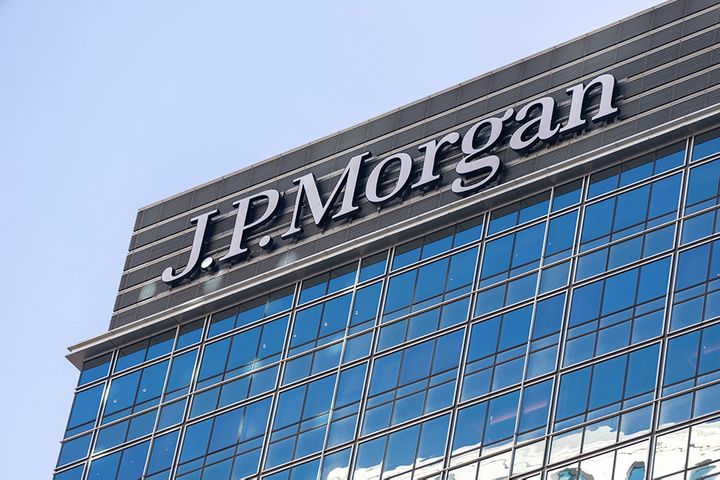 The group will take a 20 percent share of the venture, JP Morgan Securities China, which the China Securities Regulatory Commission approved late last month, Waigaoqiao FTZ Group said in a statement yesterday. The new firm has CNY800 million in registered capital and its business scope includes acting as a securities brokerage, investment consultancy and underwriter.

China's securities market has had a strong start to 2019 as Beijing continues to open up the country's financial sector to foreign investors. It began allowing overseas institutions to take majority stakes in local securities joint ventures last year, which UBS Group quickly took advantage of by extending its holdings in UBS Securities to 51 percent. Germany's Allianz also set up the first wholly foreign-owned insurance holding company on the Chinese mainland and Standard & Poor got the go-ahead to issue credit ratings in the country.

The investment will have little to no impact on Waigaoqiao's 2019 performance, according to the statement.