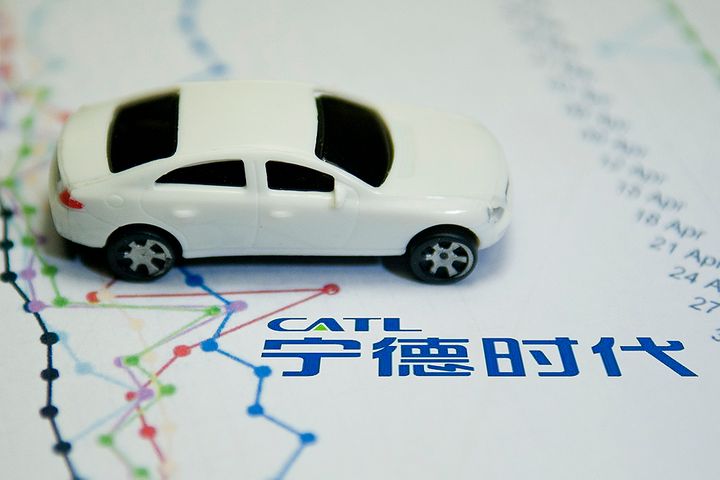 Wait for Statement, CATL Says After Report of Cobalt-Free Battery Deal With Tesla

The pair have only struck an agreement of intent and not penned specific details, the Fujian province-based firm, which commands more than 50 percent of the Chinese power battery market, said.

Reuters reported yesterday that Tesla was in advanced talks with CATL to buy lithium ion phosphate batteries for cars made at its China plant. Cobalt is one of the most expensive metals used to make EVs and the deal could significantly lower Tesla's production costs, and Tesla already struck a deal with CATL in February to buy its batteries from July this year until the end of June 2022.

LFP batteries are also safer than their cobalt counterparts, though the latter have a greater energy density and longer lifespan. Electric carmakers typically use nickel-cobalt-aluminum or nickel-manganese-cobalt for their passenger vehicle batteries.