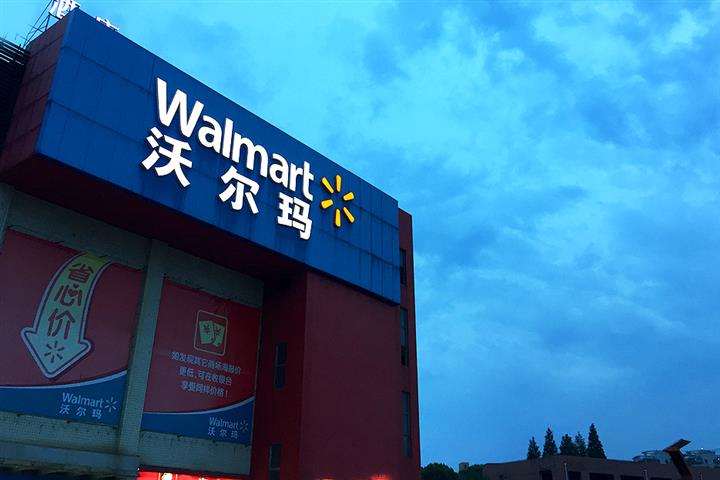 Walmart wants to play its part in helping Wuhan gradually restore its social and economic order, Walmart China President and Chief Executive Chen Wenyuan said. The outlets will provide customers and store members with high-quality and cost-effective products as well as a healthy and safe shopping environment, he added.

Chen penned a strategic cooperation framework agreement with the municipal government at an investment promotion event held in Wuhan and attended by more than 60 Chinese and foreign companies.

Life in the city where the epidemic started is gradually returning to normal, and all outbound travel restrictions were lifted today.

Walmart has over 400 stores in more than 170 Chinese cities. Last November, the hypermarket chain announced plans to step up its expansion in China by opening 500 new outlets and cloud-based warehouses over the next five to seven years. This would include retail formats such as large shopping malls, compact physical stores, outlets in residential communities and Sam’s Clubs, it said.