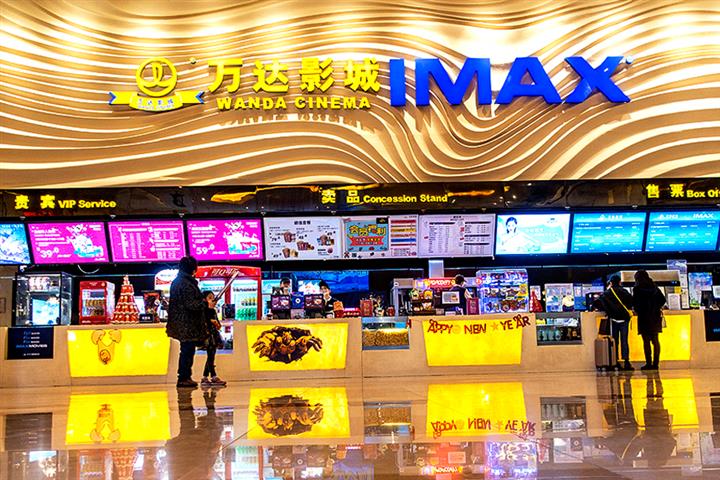 The Beijing-based firm wants to add 1,258 new screens in Beijing, Shanghai, Guangzhou and other cities to vie for an even larger share of the market, it said in a statement yesterday, adding that will add 59 new cinemas with 466 screens and 66,601 seats this year, including 28 IMAX screens. CNY3 billion of the money raised would go toward new cinemas and the remainder would supplement its working capital and repay debts.

Wanda Film swung into a CNY4.7 billion loss last year after logging impairments for goodwill and long-term assets, according to its annual report, with operating income down 5 percent at CNY15.4 billion. It made CNY1.3 billion in 2018.

The industry has been hit hard this year by the Covid-19 pandemic, which has shut down movie theaters across the country for most of the past three months with no reopening date in sight. Wanda Film has already forecast a loss of between CNY550 million and CNY650 million for the first quarter, down from a net profit of CNY401 million a year earlier, but is optimistic that the virus will wipe out its smaller competitors.

It will also rely on its ties with affiliate company Wanda Plaza, which will provide opportunities for the cinema operator to set up screens in major cities’ core business districts.

Wanda film had 656 directly operated cinemas with 5,806 screens as of the end of 2019, including 53 movie theaters overseas for a total 463 screens. It sold 230 million tickets throughout the year, with box office revenue tallying nearly CNY9.9 billion. Its parent Wanda Group is also the largest shareholder in the US’s biggest cinema operator AMC Entertainment Holdings.