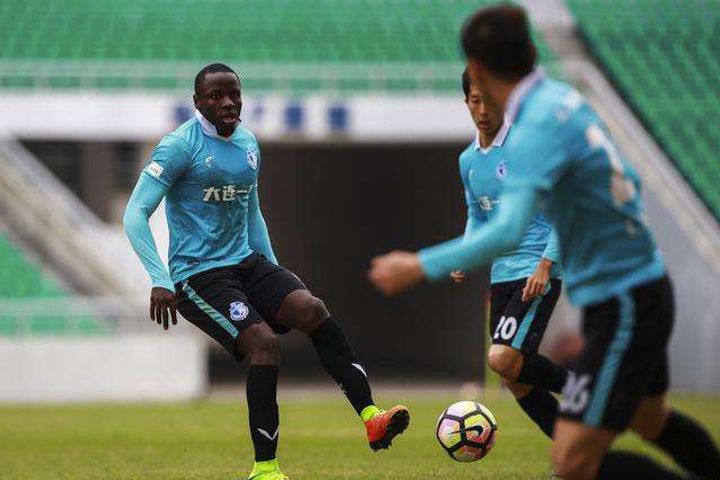 Dalian Yifang, the target, is one of the teams competing in the Chinese Football Association's Super League (CSL), the country's top professional federation.

Wanda Group entered the sport in 1994 and set up Wanda Football Club -- one of the oldest professional sides in Dalian -- which won four championship cups in five years. Wang Jianlin, chairman of Wanda Group, announced the company's withdrawal from the game in 1998, and the club was also taken over by Dalian Shide Group Co. in 2000 and renamed Dalian Shide Football Club.

Founded in 2009, Dalian Yifang has no connection with Dalian Shide. Dalian Yifang won the Chinese Football Association China League cup last year and upgraded to the CSL. Rumors abounded in September that if Dalian Yifang rose to the higher league Wanda Group would invest in the team. Wang did not stay away from soccer after bowing out of the sport in China, however. His Wanda Group purchased a 20 percent stake in Spanish giant Club Atletico de Madrid for EUR45 million (USD55 million) in 2015. Wanda Group sold all its shares on Feb. 14, the club's official website shows. The Chinese government has lately exerted great pressure on the country's conglomerates to eschew risky investments in cultural and athletic undertakings abroad and bring home the funds to service the debt they amassed to finance these ambitious forays.