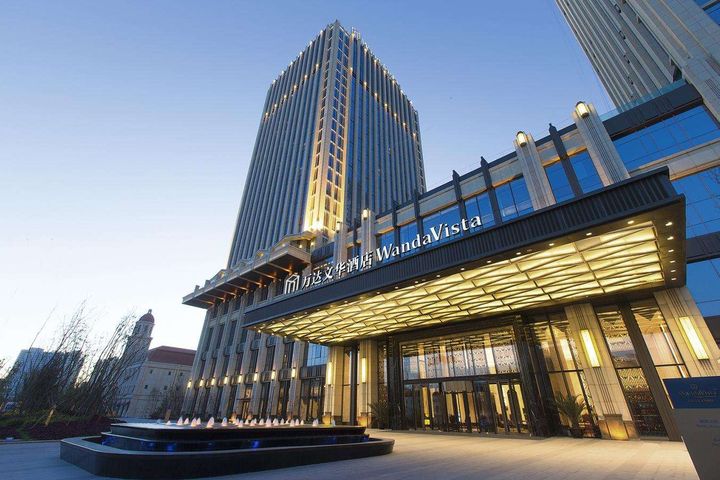 Wanda Hotel Development said that both projects are still being built as scheduled and the company has no intention to sell them.

Australia newspaper Financial Review reported yesterday that Wanda Group was looking for buyers in Hong Kong to take over two of its ventures in Australia -- the Circular Quay apartment and hotel development in Sydney, which is worth USD1 billion, and the Gold Coast Jewel project, which is valued at USD900 million.

"Wanda has never been in contact with anyone to discuss the two projects, and they are progressing smoothly," Caixin.com quoted Wei Jia, general manager of Wanda's project company in Sydney, as saying today. "The residential property sells well."

Wanda Group purchased the Jewel project in August 2014 and planned to shell out USD900 million to build a Wanda Wenhua hotel and an apartment-style hotel. Consisting of three towers, nearly 200 meters tall, the Jewel project is the Wanda's first outside China. It is expected to open at the end of 2018. In January 2015, Wanda Group bought two buildings in Sydney's Circular Quay for USD450 million and intended to invest USD1 billion to develop a complex comprised of a Wanda Wenhua hotel, apartments and a shopping mall.

Wanda Group's total overseas investment is close to USD20 billion. The company put about USD10 billion of it into the real estate sector.