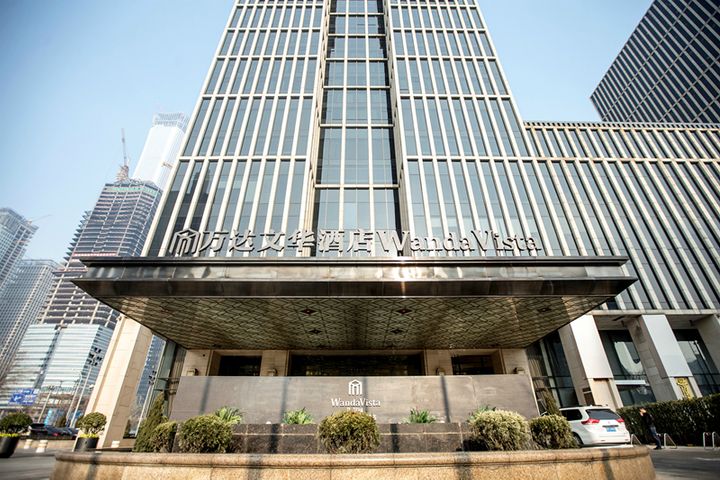 (Yicai Global) March 29 -- Wanda Hotel Development Co., the Hong-Kong listed hotel unit of Chinese developer Wanda Group, better known as Dalian Wanda, posted substantial revenue losses for last year in its annual financial report. The loss is related to the timing of offloading some overseas assets, which could not be reflected in the annual report, it said.

Wanda Hotel Development made profits from the sales of its London project, known as One Nine Elms, as well as two Australian projects last year, but those profits could not be added to the annual financial statement due to timing difference in the fiscal year settlement, the company said. Some assets and profits made last year were also not recorded in the annual report for the same reason, it added.

In addition, Wanda also suffered from currency exchange rate fluctuations like the depreciation of the Hong Kong dollar, costing the company nearly HKD119 million in losses, its annual report stated, adding the currency-related loss is due to financial settlements rather than actual business operations.

Wanda Hotel Development is committed to implementing its deleveraging strategy and gradually adopting a light asset-based business model and a steady progress has been made in this area, the company added. At present, the Chicago project in the U.S. is the firm's only remaining overseas property development.