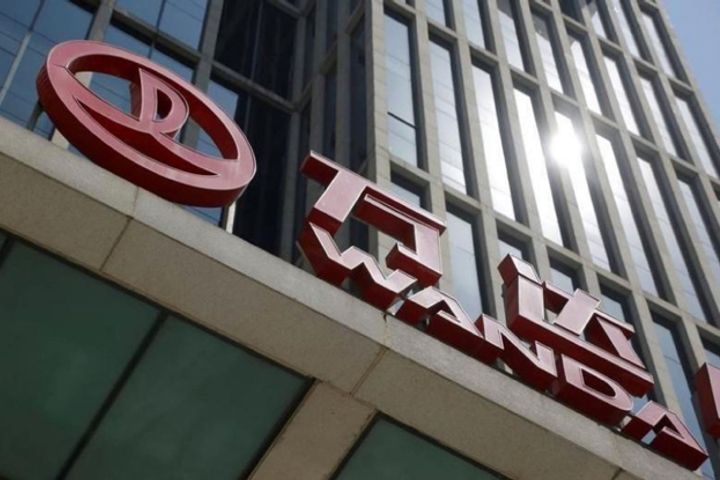 (Yicai Global) Nov. 20 – Chinese real estate giant Dalian Wanda Group Co. has reached out to investors regarding the divestment of five overseas real estate projects for about USD5 billion (CNY33.12 billion). Wanda intends to sell its projects in the UK, the US and Australia to the same buyer, the South China Morning Post citing people familiar with the matter as saying.

The report did not indicate the identity of the buyer, and Wanda Group has not yet responded to the reports.

The appointment of Zhang Lin, 45, who has been an important figure in Wanda's cultural strategy in recent years, was seen as a further adjustment of Wanda's business structure. He is currently director of Wanda Cinema, chairman, and director of AMC Entertainment Holdings Inc. [NYSE:AMC], board chairman of Infront Holding AG and chairman of World Triathlon Corporation. He is also executive president of Wanda Culture Industry Group.