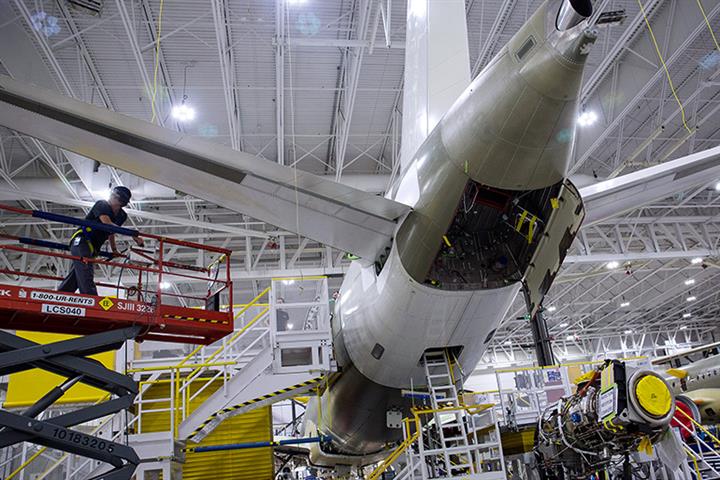 The plant should make 220 general-purpose aircraft per year in Shandong province once it is ready after seven months of construction, the Zhejiang province-based parent said in a statement yesterday.

More than half of the output should be single-engine Diamond DA50s with three passenger seats. The private jets cost CNY4.4 million (USD680,243), according to public data. The remainder would be Diamond HK36 two-seat motor gliders which cost CNY1.6 million.

Currently, these kinds of aircraft are mainly used for pilot training in China but in the future, private customers should become an important growth driver, the statement added.

Before this, Diamond Aircraft has set up a production based in Shandong province with its local joint venture partner. The factory can make 108 Diamond DA40 light aircraft per year.