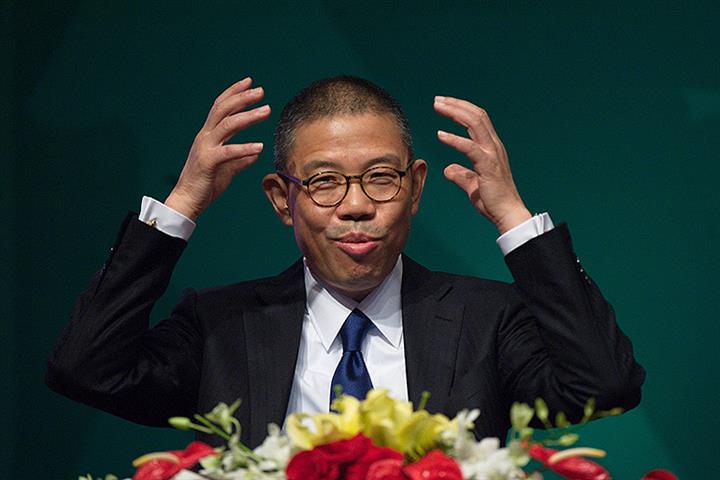 With a net worth of USD68.9 billion, Zhong topped the China rankings thanks to a surge in the stock price of his bottled water and beverage company. His wealth was also the fastest growing. Zhong’s fortune was just USD2 billion a year ago.

With a fortune of USD65.8 billion, Tencent Holdings founder Pony Ma was the second richest in China and the 15th richest in the world, per the list.

Despite the Covid-19 pandemic upending the global economy last year, the number of new billionaires and the total number both hit record highs, according to Kerry A. Dolan, the editor overseeing Forbes’ coverage of the global super-rich.

This year, the combined wealth of the planet’s billionaires will top the USD10 trillion mark for the first time, Dolan added.

As many as 2,755 billionaires made this year’s list, including 493 newcomers. Collectively, they were worth about USD13.1 trillion, an annual gain of USD8 trillion.

Amazon Chief Executive Jeff Bezos ranked first for the fourth year in a row, with a net worth of USD177 billion. Tesla founder Elon Musk jumped to second from 31st with USD151 billion, LVMH’s Bernard Arnault stayed at No. 3 with USD150 billion.

Warren Buffett ranked sixth with USD96 billion, knocked out of the top five for the first time in more than 20 years.

The Forbes' 35th Annual World’s Billionaires List was compiled based on the share prices and exchange rates as of March 5, 2021.