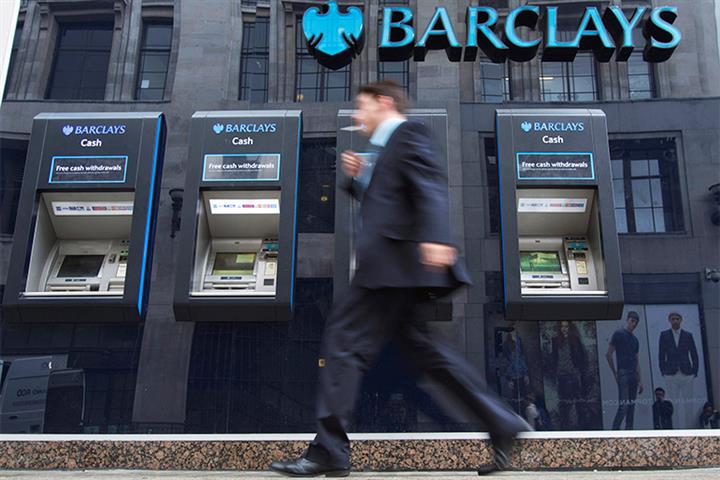 (Yicai Global) April 29 -- Weak global economic growth does not present a good outlook for rebalancing supply chains, according to the chief US economist at Barclays Investment Bank.

"When you have this kind of prolonged lack of capital spending, you tend to get a slowdown in potential growth. So it's a problem,” Michael Gapen told Yicai Global.

Barclays Investment Bank expects there to be very low commodity prices for some time and a lot of uncertainty. These concerns are likely to outweigh the spending that needs to be done to rebalance supply chains, said Gapen, who is also managing director at the London-based bank.

After this public health crisis, a lot of people will realize globalization has perhaps gone too far, and may change their supply chains, he added.

Ultimately, corporations will need to decide where to spend money, and they may even need to invest a bit to build capacity in their sector. But Gapen is not sure if that is a 2020 story or even a 2021 story, he added.

There could be an initial snap back in parts of the economy and a pretty sizable reduction in unemployment initially, Gapen said. But that would only be the first step. After that, it will be a longer process to get the rest of unemployment down and to get inflation higher. That process could take several years, he added.

US President Donald Trump has not issued a federal-level economic stimulus plan as such matters lie mainly in the hands of the state governors, Gapen said, adding that this does not mean that there cannot be co-ordination on a federal level.

"I believe the view is that the president does not want the cost of shutting down states to be put on him,” Gapen said. So he is staying away from that side of things. But at the same time, Trump does not want to be involved in the reopening of the states either, because if they reopen too early and the tactic fails, then he does not want to be blamed for that as well, Gapen added.

"The perception is that Trump is keeping at arm’s length because he doesn't want to be saddled with the political cost from all of this,” Gapen said.

Other people would say that is a sad commentary of where we are, because this is a pandemic. And politics shouldn't matter in a pandemic, but apparently they do, Gapen added.