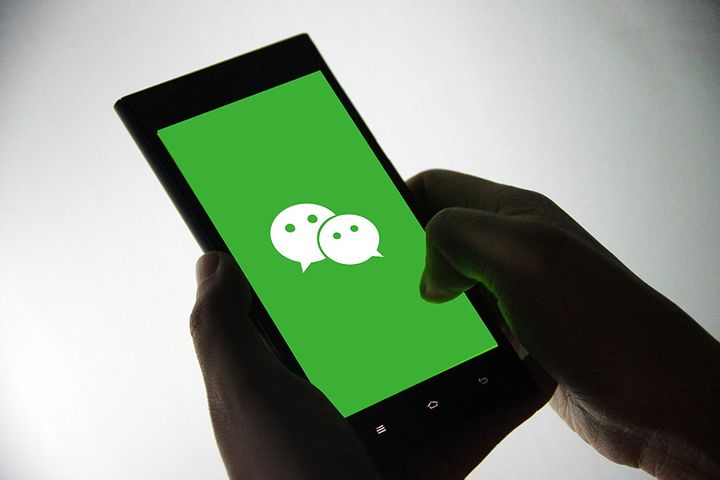 The Tencent platform denied reports that it monitors chat records to  customize ads, state-backed news outlet The Paper reported, adding that  the Shenzhen firm bases them on a user's clicks within the app.

WeChat, along with multiple other apps, had been accused of using artificial  intelligence to identify keywords in chats and target users accordingly  in a report in Guangzhou-based tabloid Southern Metropolis Daily on  March 25.

WeChat attributed similarities between users' chat records and targeted ads to  their clicking habits. For example, skin care advertisers tend to  target women in a certain age group, and they are also highly likely to  discuss such topics in online conversations. This coincidence may lead  to misunderstandings among users, the firm added.

Without monitoring a user's chat history, apps are still able to collect a  large amount of metadata on an individual including phone number, email  address, internet protocol address, avatar, date of birth and handle  among others, an internet expert told The Paper. "It is almost  impossible to be completely invisible online," he said.