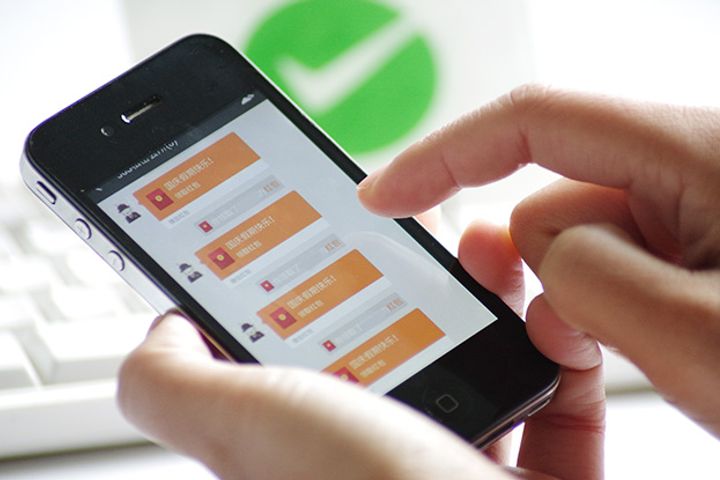 A total 768 million people sent red envelopes through WeChat during this year's festivities, an increase of 10 percent on last year, the Shenzhen-based tech giant said in its 2018 Spring Festival WeChat Report. Users in the southern and eastern provinces of Guangdong, Shandong and Jiangsu received the most overall, the report said.

Red envelopes, or 'hongbao' as they are called in Mandarin Chinese, contain small amounts of money and are traditionally given at festive times of the year such as Spring Festival. In recent years the practice has moved online in step with the explosion in internet and mobile-based payments as local internet companies such as Tencent andAlibaba Group Holding Ltd. come up with new ideas to lure users.

Between Feb. 15 and Feb. 21, some 229.7 billion messages were sent via WeChat, while the total number of posts on WeChat Moments, a function similar to Facebook's Newsfeed, reached 2.8 billion. Users born after 1990 accounted for 42.5 percent of messages sent, while the total length of audio and video chats made through the platform reached a total 17.5 billion minutes.

WeChat highlighted the case of one user from the western municipality of Chongqing who gave away a total of 2,723 red packets during the five-day holiday. Another user from Nanchang in the southern province of Jiangxi received 3,429.