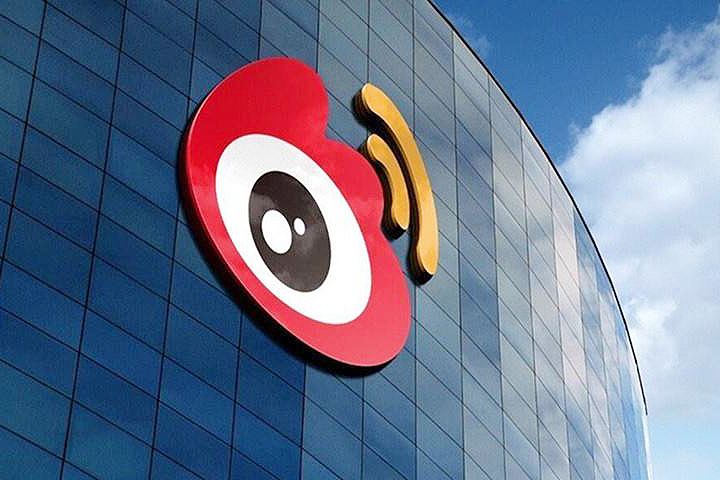 (Yicai Global) Oct. 10 -- Beijing-based Weibo, which runs the Twitter-like Chinese microblogging site Sina Weibo, will suspend the registration of users under 14 years on the new version that it will introduce Nov. 1, it announced yesterday.

The number of its monthly active site users hit 376 million by the end of September last year.

Users under 18 made up about 19 percent of those, public data show.

The company is scrambling to develop a special kids' version to protect minors, per the announcement.