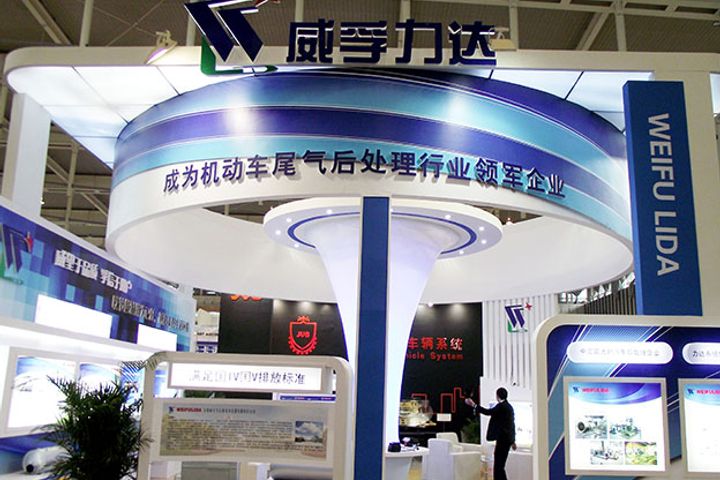 Protean Holdings, based in the eastern US state of Delaware, will also issue stock warrants to the company at a ratio of 75 percent of the investment amount, subject to satisfaction of the preconditions the parties have stipulated. If fully exercised, the company will eventually obtain a 12.43 percent stake in the underlying company to become its second-largest shareholder, per the statement. Unlike a stock option, a warrant is issued by the company, rather than an exchange, and backed by a new share issue.

Another Chinese auto parts manufacturer, Zhejiang VIE Science & Technology Co., invested USD20 million in Protean Holdings in 2016 and set up a joint venture in China. Upon completion of Weifu's investment, Zhejiang VIE's shareholding in the US firm will change to 10.99 percent, per the statement. Protean Electric has developed an in-wheel electric drive system for hybrid, plug-in hybrid and pure electric mid-size vehicles, SUVs, MPVs and light-duty vehicles in China. Protean Holdings established its China headquarters in Tianjin Binhai Hi-Tech Industrial Development Zone in May 2016, the statement added.