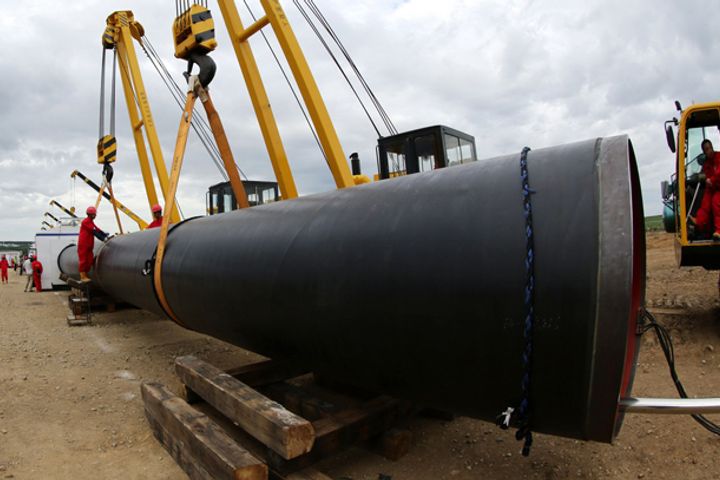 The northern section of the pipeline will begin operating in October 2019 and become fully operational in 2020.

Chinese and Russian leaders initiated the major strategic project. The countries signed a 30-year supply contract worth USD400 billion in 2014, under which China will import 38 billion cubic meters of natural gas from Russia annually.

The 3,371-kilometer Chinese section, which consists of northern, middle and southern links, starts from the China-Russia border in Heilongjiang province and ends in Shanghai, passing through nine Chinese provinces. Construction of this part began in June 2015. It is set to become the long-distance natural gas pipeline with the largest diameter and highest pressure in China.