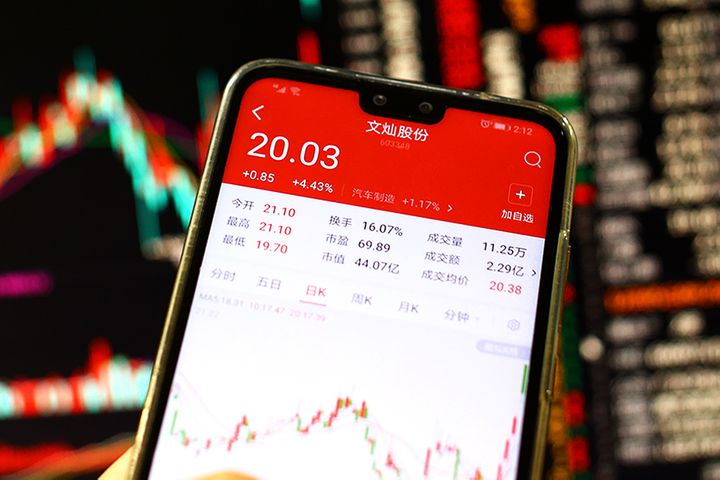 (Yicai Global) Dec. 5 -- Shares in China's Guangdong Wencan Die Casting climbed suspiciously in the days leading up to yesterday's announcement that the company was planning to acquire a European car parts maker.

Its stock [SHA:603348] rose a cumulative 16.2 percent over the three days beginning Nov. 29, before Wencan suspended trading yesterday to reveal the acquisition. It did not disclose the target company or how much equity it plans to buy, merely saying the firm has manufacturing bases in China, France and other countries.

Shares in the firm, which makes aluminum alloy precision die casts for the high-end car market, opened up by the 10 percent daily limit this morning but had wilted to CNY19.20 (USD2.73), just a 0.1 percent gain, when the markets closed. The Shanghai benchmark closed 0.74 percent higher.

China has been ratcheting down on insider trading in recent years, turning to modern technologies like big data to identify culprits. It has penalized several companies and individuals but has no way of completely preventing the misconduct.

Wencan and the target have only signed a preliminary agreement expressing intent and have not finalized any details, it added, saying it will disclose obligatory information in a more timely manner in future.