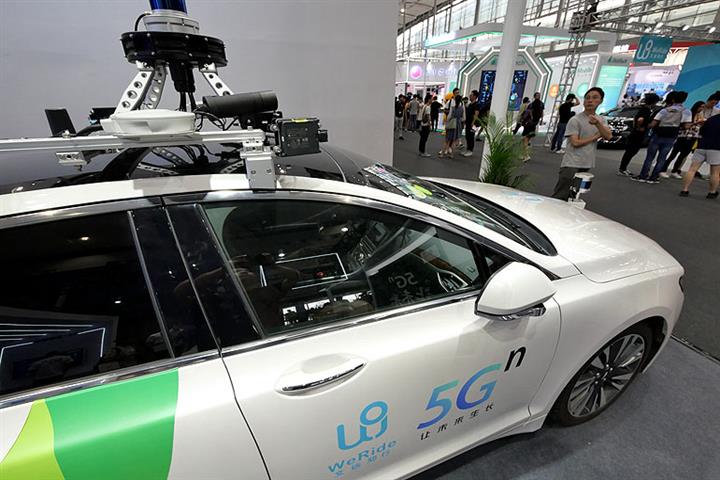 The "Online Taxi Booking Business Permit" was issued by the Guangzhou Municipal Transportation Bureau, the city where WeRide is based.

Obtaining the license is a big step towards the commercialization of WeRide’s self-driving technology, said founder and Chief Executive Officer Han Xu. It is also a concrete manifestation of WeRide’s autonomous driving capabilities and demonstrates that it provides a trusted service, he added.

WeRide has been a trailblazer for China’s driverless auto industry for some years now. Its robotaxi service, which opened to the public in December 2019 in parts of Guangzhou, was the first in the country. In the year that it has been operating, WeRide has provided 147,128 journeys to over 60,000 users without any incident, the company said earlier.

Founded in 2017 and backed by the French-Japanese auto manufacturing partnership the Renault-Nissan-Mitsubishi Alliance, WeRide is developing a level-4 autonomous driving solution that means a vehicle can handle most of the driving by itself without human intervention.