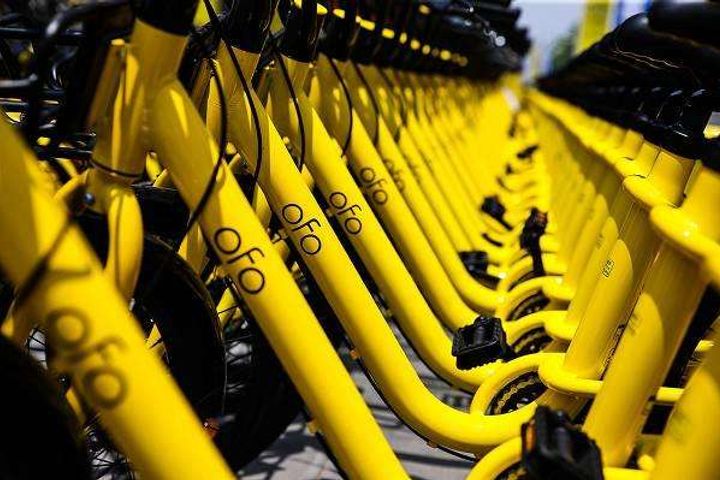 What Is Wrong With Chinese Bike-Sharers?

(Yicai Global) Dec. 20 -- The latest debt scandal around Ofo, one of China's two biggest bike-sharers, has left investors, employees and bikers back-pedaling to ask where it all went wrong.

"Everyone is pushed forward by some power," one consumer told Yicai Global. "It's hard to decide whether entrepreneurs, investors or a wish to win should be blamed."

As of Dec. 18, nearly 10 million dissatisfied clients have shown up at Bikelock Technology's headquarters in Beijing to present the operator of Ofo with their refund applications to get their CNY99 or CNY199 (USD14 to USD29) deposits back. This tally may amount to CNY1.9 billion (USD275.5 million) in total. Ofo has extended its refund policy to 15 days while users say that they have not seen the money even after one month.

"The firm has been cash-strapped this year because I failed to accurately judge the changes in the external environment from late last year to early this year," Dai Wei, Ofo's founder said in an internal letter yesterday, adding that thoughts of bankruptcy have come to mind. "The firm needs money badly to return security deposits to users, pay the suppliers and keep its operations running."

Investors that flooded into the bike-sharing field cared about how fast Ofo could develop rather than its life or death, a former employee told Yicai Global. The Pandora's box in the sector was opened in late 2016 or early last year, the worker added.

In 2016, Ofo secured over USD100 million in four rounds of financing, including car-hailer Didi Chuxing Technology and Alibaba Group Holding. Didi Chuxing invested in Ofo at the very beginning to gain on its rise, so Dai had no choice but to develop the firm as fast as possible, the employee said.

At the same time, another bike-sharer, Mobike Technology, was growing by Ofo's side, which accelerated the hunger for bigger investments. Users were lured in by bikes unlocked by as little as CNY1 (USD15 cents) for one hour of riding.

For a moment it seemed as if all the flowers of the sharing economy could bloom. The competition in the shared bike field has amplified because it is close to people's daily life, an early Mobike employee said.

The scale of funding could grow faster, Wang Xiaofeng, Mobike's chief executive at the time, said in 2016. At this point, the company had expanded its fleet to six cities and recruited nearly 1,000 employees.

The shared bike market is growing rapidly even without any marketing, which is extremely rare, Wei Zhen, the co-president of Warburg Pincus' China office, said in a media interview last year. Warburg Pincus invested in Beijing-based Mobike in the C-round of financing.

Shared bikes are good and had no problems in the early days, an early investor in Mobike told Yicai Global. Yet, the investor predicted that this hype too shall pass. "Shared bike firms bring about their own destruction in the middle and late periods." As the number of users exploded, a need for more inventory emerged, which meant more broken wheelers scattered in Chinese cities -- and more costs in maintenance. Soon authorities started to order bike-sharers to clean up. Suddenly the billions of deposit money had evaporated.

"I told myself and Ofo's employees that we must maintain hope and we must withstand the pressure no matter how great it is and manage to overcome all difficulties," Dai added in the internal letter.

"I feel this letter is buying him time," a Chinese netizen posted. "The letter is just pacifying users but it does not provide any solutions," another one said.

The next days -- and the length of lines at Ofo's headquarters -- will show how far Dai's hope will carry. Otherwise, the operator may have to join earlier rivals, such as Bluegogo and Xiaoming Bike, in the list of failed bike-sharers.