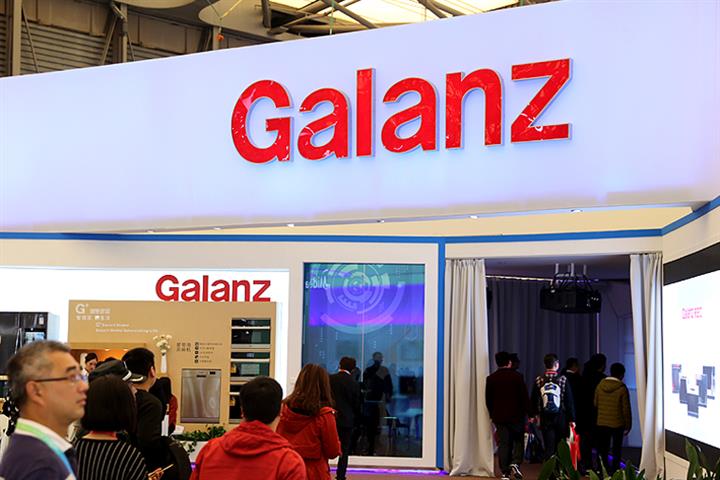 Whirlpool has not disclosed any details of the deal, but its shares [SHA:600983] rose to CNY6.33 (91.5 US cents) that same day, giving it a CNY4.9 billion (USD708.2 million) market value. Trading in the company's stock is suspended today and tomorrow.

The offer will not seek to delist the Whirlpool unit but may change its controller, per the statement. A Galanz insider declined to provide any further details to Yicai Global.

Michigan-based Whirlpool is one of the world's large home appliance makers, with revenue of USD20.4 billion last year, but its performance in the Chinese market has not been satisfactory. It lost CNY323 million (USD46.7 million) last year.

Its Whirlpool China Investment subsidiary holds 51 percent of shares in the target, while Hefei State-Owned Assets Holdings has 23.34 percent. If the unit’s ownership changes, it means that Whirlpool's home appliance business in China has not ruled out turning to a brand licensing model.

Shunde city, Guangdong province-based Galanz is one of the world's largest microwave oven manufacturers. It has long been a partner of Whirlpool, including as the latter’s foundry for microwave ovens exported to the Americas. Unlike its local rival Midea Group, Galanz has never listed and is controlled by a family headed by Liang Qingde and Liang Zhaoxian.

Galanz's business is bucking the trend and expanding this year. Its chip unit Guangdong Yuefang Technologyformed in January. Galanz will invest CNY10 billion (USD1.4 billion) in it to build an open-source chip base in Shunde. It built a demonstration plant with an annual output of 11 million home appliances there in July. The company’s exports rose 8.6 percent yearly from January to July.

Galanz will gain access to the capital market and diversify its funding channels if the offer succeeds. With a long-term focus on manufacturing, Galanz first dipped its toe into mergers and acquisitions last year, acquiring a controlling stake in Japan's Zojirushi, whose main business is vacuum flasks, beverage dispensers and consumer electronics.