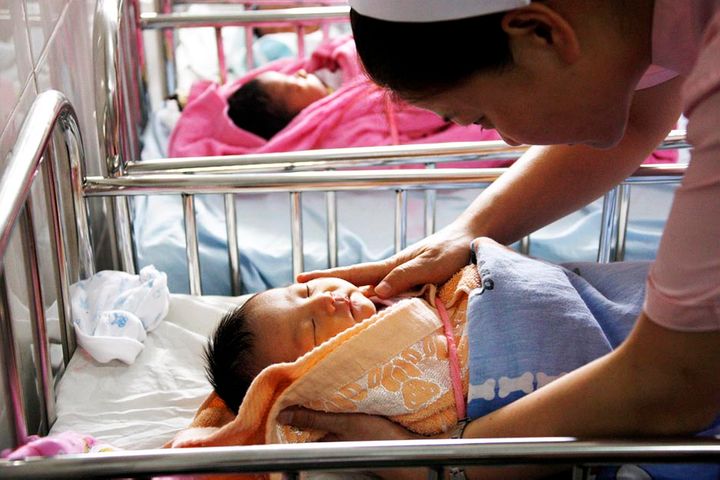 The seventh national census will be an opportunity for China to fully liberalize population control policies and lift restrictions on the number of children each family can have.

China's former 'one-child policy,' which lasted from 1979 to 2016, is directly linked to the national census. After the first population census was conducted in 1953, the country discovered it had far more people that it imagined. This led to the beginning of nationwide birth controls in November 1954.

In 1990, the national census showed that the Chinese mainland had a population of 1.134 billion, 10 million more than had been previously estimated. Since then, the country has implemented a strict population control policy.

The sixth census carried out in 2010 led to the transition to a 'two-child policy.' Previously only couples who were both only children could have two children. This rule gave way to a 'two children for all policy.'

The 'two-child policy' was found not to lead to a significant increase in China's population as had been anticipated. Therefore, the country proposed that in order to cope with an aging population, reproductive policies should be relaxed and the overall quality of the population improved. Restrictions on the number of births are expected to be completely lifted after the seventh census.