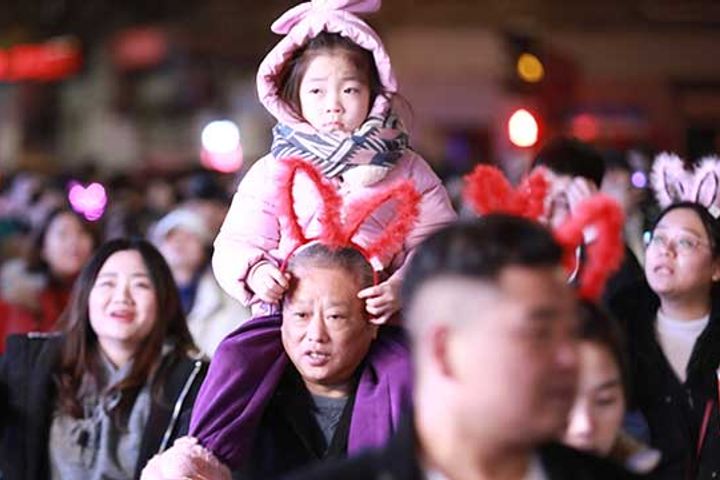 Will The Seventh National Population Census Spur Further Loosening of Its Population Policies?

China's population policy creation is closely connected to the census. The country's first population census took place in 1953 and the statistics surprised everyone. China's profoundly influential population policies came into existence in November 1954.

The Chinese mainland population totaled about 1.1 billion in 1990, according to results from a nationwide survey that year, putting the figure about 10 million higher than expected. The population policies therefore remained the same.

The 2010 census was affected by the loosened one-child policy which allowed couples including just one only child to have a second offspring.

The birth rate has not risen as sharply as expected following the introduction of a two-child policy. The fourth plenary session of the 19th Central Committee of the Communist Party of China issued a document to deal with the country's aging population, proposing to revise policies governing family planning and improve the quality of the population.

The complete loosening on such policies will hopefully occur after the seventh national population census.