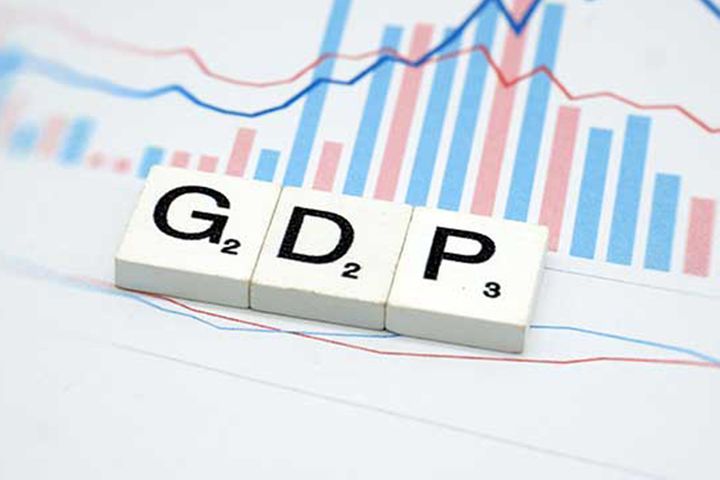 Will China's Fiscal Revenue Growth Rate be Lower Than That of Nominal GDP?

Yes, but the gap between the two will not be large.

Economic growth may slow further in 2020, but the possibility of the government sanctioning new large tax and fee reduction policies during the year is rather low. However, tail-end factors brought by last year's cuts will still slash several hundred billion yuan in fiscal revenue this year. Adding other factors, the growth rate of fiscal revenue in 2020 is expected to remain under pressure and the annual growth rate will be slower than nominal GDP growth.