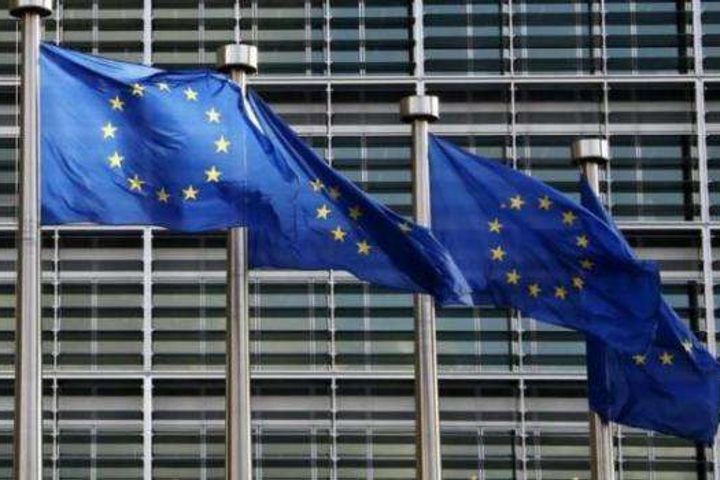 Will the EU Come Under More Pressure to Rein in Member States' Fiscal Discipline?

Yes. The ECB announced the end of its massive bond-buying program at the end of last year, and the immediate consequence is that governments in southern Europe, such as Italy, will face even greater difficulties in issuing debt and may be caught in a new vicious cycle.

If Italy's far-right party wins more seats in the European Parliament elections in May, then it may take advantage of the seats it holds to push for internal legislation that may weaken the Stability and Growth Pact to constrain mainstream European political parties. This would add obstacles to European integration even if it is ultimately unable to achieve this target.

What is worrying is that one has now become inured to the sight of such far-right parties within the political spectrum of the EU's core membership itching to have such a go.