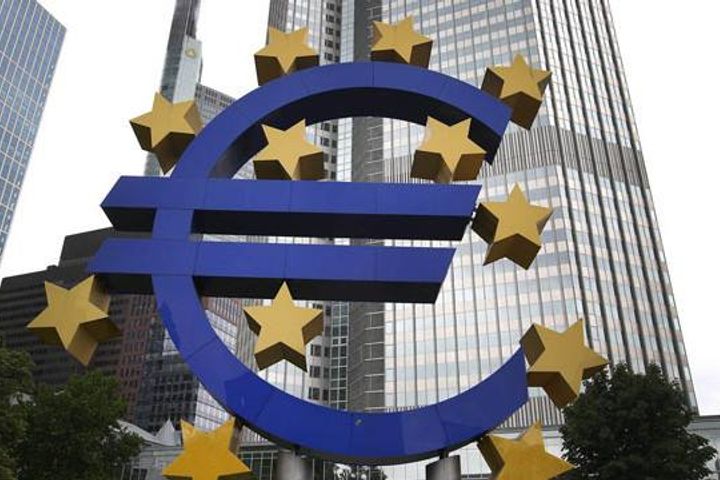 Will the European Central Bank Shrink its Balance Sheet?

Yes, but it is hard to guess the interest rate hike.

The ECB itself predicted that regional inflation will gradually increase in the medium-term, the Frankfurt-based central lender said in its Economic Bulletin at the end of last year. The bank has grounds for shortening its balance sheet after it stopped a massive bond-buying program in December.

The financial institution that sees to the monetary policy of 19 member states will go through major political changes this year, such as Brexit and Angela Merkel's decision to step down as German chancellor in 2021. Mario Draghi, the president of the EBC, will also end his reign next October.