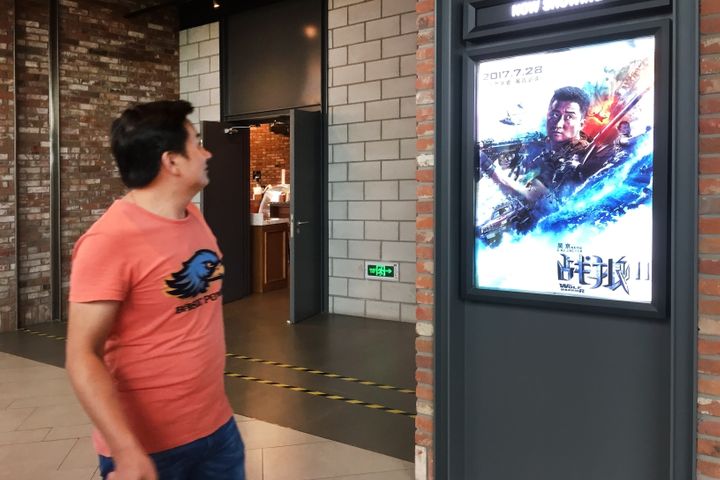 (Yicai Global) Aug. 22 -- Action film 'Wolf Warrior II' took in USD775 million (CNY5.17 billion) as of Aug. 21, overtaking Avatar -- which grossed USD760 million in the North American market in 2009 -- to become the second-biggest film in a single market worldwide, thanks to its excellent box office performance in mainland China.

Only Star Wars: The Force Awakens -- which earned USD937 million in North America -- has beaten it out in a single market, per US film magazine Hollywood Reporter.

Before this, it had already become the first Asian movie and the only non-Hollywood movie to enter the top 100 box office films of all time with 140 million viewers, surpassing Titanic -- which attracted 138 million viewers in the North American market -- and setting a world record in the number of single-market viewers.