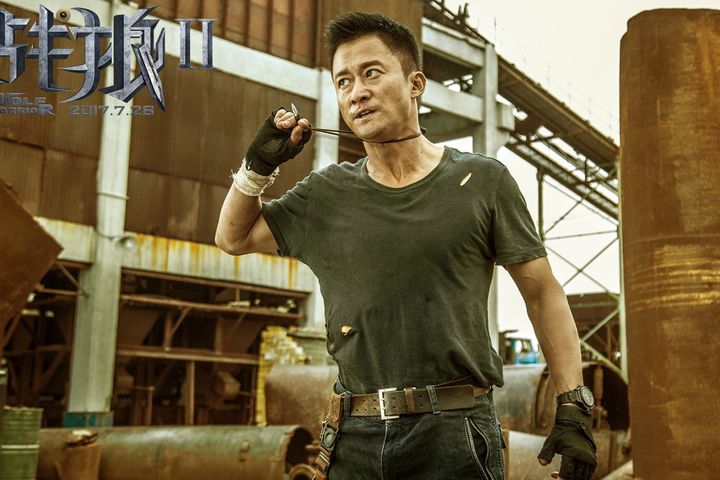 (Yicai Global) Oct. 27 -- Wolf Warrior 2, a Chinese film about a special forces operative who's unable to retire to the quiet life, has proved one of the biggest movies of the year, grossing CNY5.68 billion (USD856 million) and breaking a number of box office records, including becoming the first Chinese film to rank among the top 100 worldwide, China Daily reported online.

Some 159 million people have watched Wolf Warrior 2, making it the biggest single-market crowd-puller in movie history.

As well as being an unprecedented commercial success, the movie won widespread public approval. It has 3.96 million reviews on Chinese film site Maoyan, giving it an average rating of 9.7, the highest among all domestic movies.

Released in late July, Wolf Warrior 2 was an instant box office hit. Cinemas even rescheduled their screenings to give more viewers a chance to watch the movie.