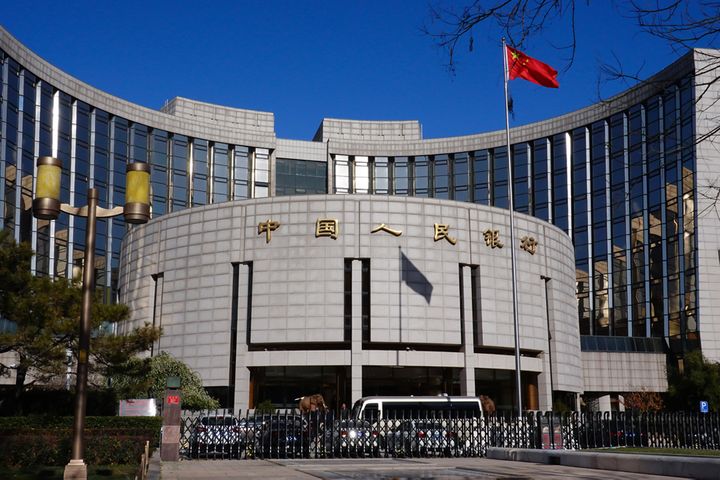 (Yicai Global) Jan. 15 -- A project devised by Industrial and Commercial Bank of China, the world's largest lender in several measures, is among the first six tools the People's Bank of China has picked to enter its new regulatory sandbox to bolster development of financial technology.

These tools all use cutting-edge technologies like the IoT, big data, artificial intelligence, blockchain and can be used in a range of scenarios for digital finance and real economy funding, the statement said.

Beijing's municipal government said on Dec. 23 that it would be the first city to trial the regulatory sandbox, which mimics the United Kingdom's idea to make space for emerging fintech innovations. It aims support financial institutions' exploration of new products by offering a real market environment with controllable risks and consumer rights protection.

China's sandbox differs from the UK's in that it only permits licensed financial institutions to partake Li Wei, director of the central bank's science and technology department, said at the China Financial Forum on Dec. 21. Tools that pass through the sandbox will then be subject to regulations for standard financial products, rather than special rules for innovative fintech projects, he added.