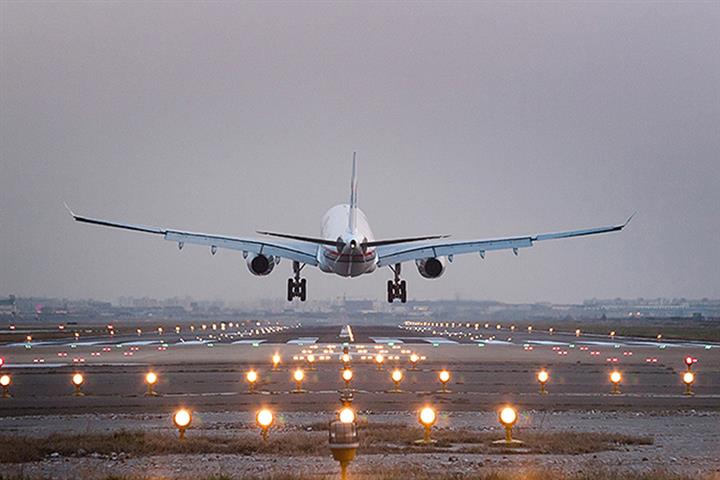 World’s Civil Aviation Sector to Be Back to Normal by 2024, Industry Body Head Says

(Yicai Global) Nov. 23 -- Global air passenger traffic will return to 2019 levels by 2024, the director general of the Airports Council International World said at a recent event.

Covid-19 has impacted the aviation sector much more than any other previous crisis, Luis Felipe de Oliveira said at the second North Bund International Aviation Forum in Shanghai. But it has also offered a chance to rebuild and seize new opportunities in a changing environment.

Worldwide passenger volumes will be close to 18 billion by 2040, he added.

The last two years have been hard, Willie Walsh, director general of the International Air Transport Association said at the forum. The global aviation industry has lost about USD200 billion since 2020. However, most airlines survived, which can be attributed to the industry’s resilience, he added.

It will take time for the civil aviation sector to recover its losses, Walsh said. But in the long run, the industry will return to the same level as before the pandemic. Covid-19 has made the sector more efficient and helped to lower costs, he added.

The digitization of the world’s civil aviation sector will develop at an unprecedented speed over the next 10 years, said Tang Bing, an executive at China Eastern Airlines.

China Eastern has increased its digital apron efficiency to 20 percent from 15 percent, Tang said. The carrier will also soon provide internet access on hundreds of routes, covering all long-range international flights and key domestic ones.