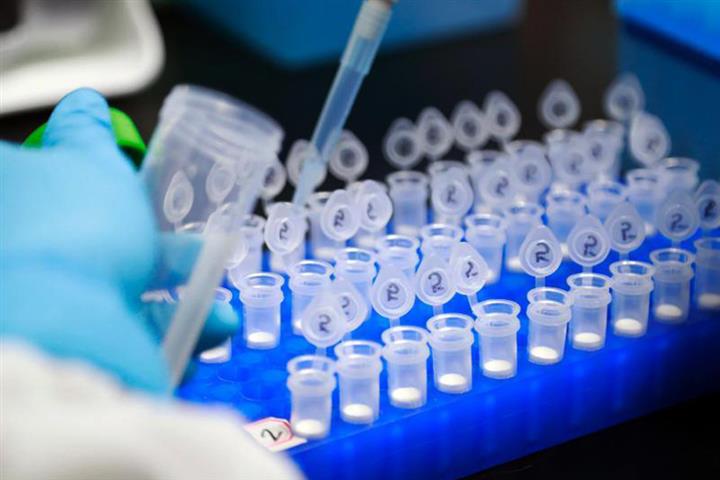 (Yicai Global) April 17 -- Countries from around the globe should work together to develop a vaccine for Covid-19, sources at the Coalition for Epidemic Preparedness Innovations and Gavi, two organizations funding the development of an inoculation, told Yicai Global in recent interviews.

“We have to be global in our outlook in terms of what can be done,” Gavi Chief Executive Seth Berkley said on April 15. “If we rely on any one country or region, we might end up in a situation where we have to make that devil's choice of producing vaccines that today are lifesaving and stopping that to produce other vaccines, which would not be a good choice.”

“We need to figure out where we can most effectively, most efficiently, and least disruptively provide the vaccine that we need against COVID-19, while continuing to provide critical vaccines for other diseases.,” added Dr. Richard Hatchett, CEO of the CEPI.

Three months after the outbreak of Covid-19, countries around the world were developing 115 Covid-19 vaccines, 78 of which had been identified as active and five of which had entered clinical trials as of April 8.

It could to take as long as 12 months to develop an effective vaccine, according to the World Health Organization. While this may seem a long time, it is 10 times quicker than it took to make an Ebola shot.

“We still have financial and production challenges,” Hatchett said. The CEPI needs USD2 billion to develop the vaccine, but only has USD800 million so far. Research costs are low but expenditure on purchasing, manufacturer and distribution will be much higher, he added.

"We have already started a global level assessment, and production of this Covid-19 vaccine could cost USD8 billion to UD28 billion,” according to Berkley, who said the ultimate cost will depends on the type of vaccine, the required dose and the number of firms producing it.

If the vaccine is an mRNA vaccine it could be cheaper, but it would take three to five years and between USD500 million and USD600 million to build a production line.

Another issue will be actually making the vaccine, Berkley said. There are many decommissioned factories around the world that could be brought back into use, and new factories being built where the vaccine could be made. Contract manufacturers will also have a role to play in making the inoculations and have excess capacity at some of their facilities, he added.

Many factories around the globe have shut down because of the virus and there are 21 countries now running short of other vaccines.

“We will also need massive amounts of syringes, cold chain carriers, all of the other things that are going to be necessary,” he said.