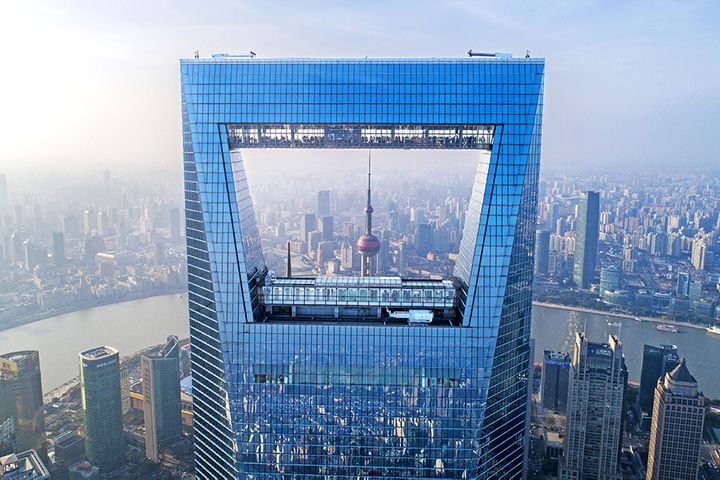 China Mobile, China Telecom and China Unicom, the nation's three major phone operators, linked the 119th floor of the 632-meter tower with 5G on the day when the four parties wrote contracts, the Shanghai Observer reported, adding that other floors will follow. The 119th floor of the world's second-tallest building after Burj Khalifa has an observation deck.

The download speed was 740 million megabits per second, according to a test done by the Shanghai Observer. The usual 4G download speed is about 30 Mbps. That for uploading was 115.9 million Mbps on the 119th floor.

The Shanghai Tower will become China's highest pilot area for 5G applications in the future, said Gu Jianping, general manager at the Shanghai Tower Construction and Development. The building will offer smart services in the fields of Big Data, artificial intelligence and cloud computing, Gu added.