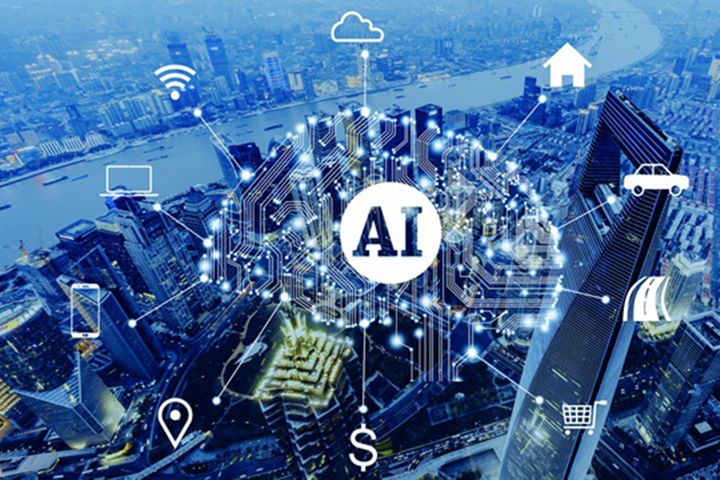 World's Top Scientists to Flock to WAIC in Shanghai

Li Deyi, an academician with the Chinese Academy of Engineering

Tom Mitchell, dean of the School of Machine Learning at Carnegie Mellon University

Yang Qiang, professor of the Hong Kong University of Science and Technology

Michael Wooldridge, head of the department of computer science at Oxford University

Zhou Zhihua, the first Chinese president of the Institute of Electrical and Electronics Engineers and Association for the Advancement of Artificial Intelligence

Cai Tianwen, associate dean of Wharton School at the University of Pennsylvania

Lu Yongqing, fellow of the UK Royal Academy of Engineering

AI is not only the next round of industrial revolution, but one that will transcend humans and even creatures and change the entire universe, Jürgen Schmidhuber, known as the Father of Modern AI, said before the WAIC.

Schmidhuber, who will attend the WAIC opening ceremony on Aug. 29, is very much looking forward to it.

Schmidhuber hopes that Shanghai can use funds wisely to turn itself a fount of AI technological development.

Schmidhuber is a veritable pioneer in the artificial intelligence field. As early as the 1990s, he invented the Long Short-Term Memory network, which effectively solved the memory problem of artificial intelligence systems. Every smartphone, every social media network and AI assistant in the world now uses this system at all times.

The CMU Robotics Academy is the birthplace of autopilot. Reddy's team began research on driverless vehicles as early as in 1984 and made one in 1995.

He is deeply impressed by China's AI progress. AI has developed rapidly in China over recent years. China lagged behind others in AI decades ago, but it is now already leading the world, which is very remarkable, he noted.

The progress of China's technology industry has attracted ever more top scientists to come to China to seek cooperative opportunities. Nobel laureate George Fitzgerald Smoot III is one.

Smoot's current research covers biomedical electronic information technology and biomedical artificial intelligence technology. Some of his medical products are used by NASA in is space medicine plan. He also maintains contacts in China's industrial, academic and research circles. His talks with China's business community have gradually increased in addition to his academic exchanges.

Smoot penned a contract with Te-Pemic Health Industry and became the chief international scientist of the company in May last year.

Smoot penned a memorandum of strategic cooperation with the center and became the first scientist to join it.