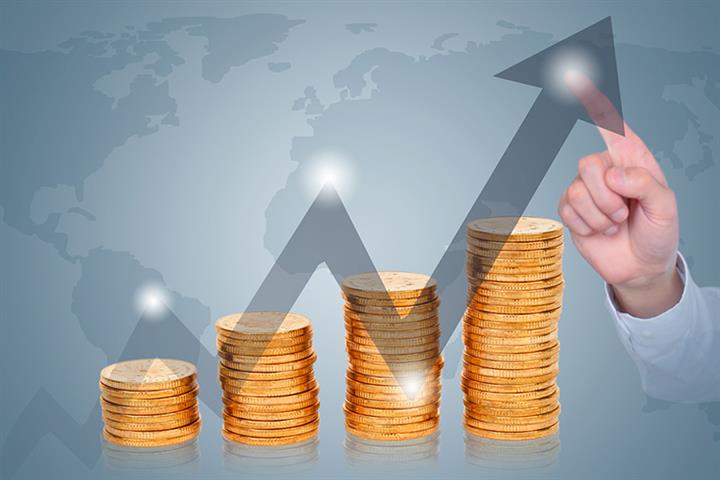 (Yicai Global) May 25 -- The world’s 25 richest individuals according to Forbes added some USD255 billion to their overall wealth between March 23, when US stocks hit three-year lows, and May 22, despite Covid-19 still running rampage around the globe.

Colin Huang, founder of China’s second-largest online marketplace by user count Pinduoduo, was the biggest gainer in percentage terms. He more than doubled his fortune to around USD35.6 billion to rank third among China’s richest and 22nd on the overall Forbes Rich List. Thanks to aggressive discounts and the introduction of a social shopping model, through which friends and family can share purchases, Pinduoduo’s stock had doubled to USD68.70 from USD34.10 on March 23.

Tencent Chief Executive Pony Ma added USD6.8 billion to take his worth to USD46.4 billion, ranking him the richest person in China and 18th worldwide. Alibaba founder Jack Ma boosted his wealth by USD3 billion to USD41.3 billion to sit one spot behind Pony Ma on the China and global leaderboards.

Facebook CEO Mark Zuckerberg was the biggest dollar gainer, with Facebook shares leaping nearly 60 percent over the past two months and hitting a record high on May 22. With USD86.5 billion to his name, Zuckerberg is now the world’s fourth-richest person, up from seventh in the Forbes’ 2020 World’s Billionaires list, published in early April.

Amazon founder Jeff Bezos is still the world’s richest man and was the second-biggest gainer in dollar terms. With many offline retailers shuttered by Covid-19, Amazon stock has jumped 29 percent since March 23, taking Bezos’ worth to almost USD147 billion, USD30 billion more than two months earlier.

The 25 billionaires on the list combined for a worth of nearly USD1.5 trillion, about 16 percent of the entire wealth of the World’s Billionaires list.