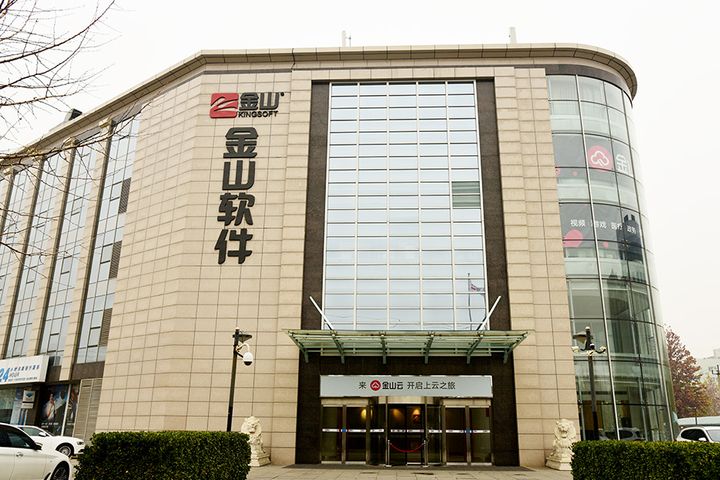 (Yicai Global) May 9 -- Kingsoft Office Software, the firm behind mobile  browser Cheetah and headed up by Xiaomi founder Lei Jun, aims to raise  CNY2.1 billion (USD302.2 million) in a listing on the upcoming Shanghai  tech board.

The Shanghai Stock Exchange has accepted the Beijing-based firm's  application, according to a statement, marking the seventh firm linked  to the Xiaomi chief that will go public on the new index.

The company will use the proceeds to revamp its WPS Office word-processing  suite and to build a basic research and development center focused on  artificial intelligence as well as to develop internet cloud services  and office software internalization, according to its prospectus.

Kingsoft will issue up to a maximum of 101 million shares equivalent to 21.9  percent of total stocks upon listing, according to its prospectus.  Stocks post-issuance will total 461 million shares at most.

Kingsoft will split the ordinary shares of its Beijing office software unit and  list it independently on the sci-tech board, the firm said in a  statement on April 30. Kingsoft holds 67.5 percent of Kingsoft Office  Software's total shares, while Lei enjoys leading voting rights of 25.7  percent.

The enterprise boasts a strong customer base, serving 69 of China's 120  companies on the Global 500 and 82 of the 96 key state-owned firms in  the country.

Despite its far reach, profits have declined in recent years and it posted an  asset-liability ratio of 13.6 percent at the end of 2018. The firm  posted CNY1.1 billion, CNY753 million (USD111.0 million), CNY542 million  in operating revenues over the last three years, respectively, while  net profit was CNY311 million, CNY210 million and CNY130 million.

The firm paid out CNY180 million and CNY20 million in cash dividends in  2017 and 2018, respectively. R&D investment over the last three  years has equated to 35 percent of the operating revenue.