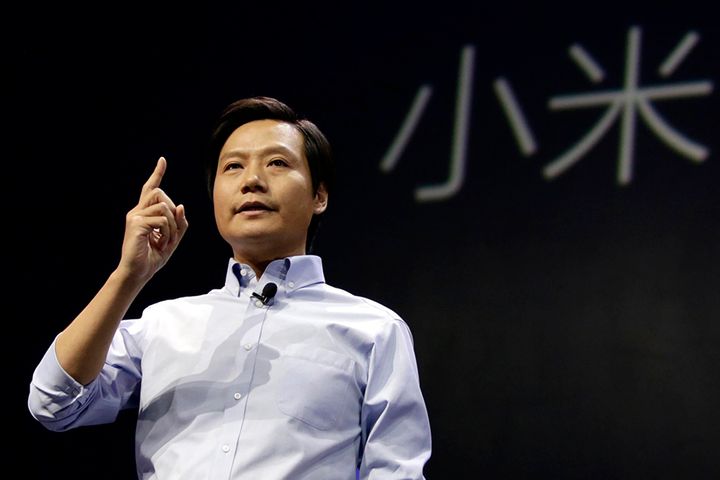 Xiaomi Gifts Each Employee 1,000 Shares as Firm Debuts in Fortune 500

(Yicai Global) July 23 -- Beijing Xiaomi Technology appeared for the first time on Fortune magazine's ranking of the top 500 companies worldwide released yesterday, with the smartphone giant placing 468th on this roll of the global elite.

Xiaomi founder and chief executive Lei Jun posted an open letter on his personal account on Tencent Holding's WeChat social media app, promising that each Xiaomi employee will be awarded 1,000 shares in the company.

Based on Xiaomi's current share price, each employee will thus get about CNY8,000 (USD 1162) worth of stock.

Xiaomi will send shares to a total of 2,538 people, Lei said in the letter, including all working colleagues and partners of the core outsourcing service team. Among them, 500 shares represent personal commendations and 500 are gifts to family.

Lei kept mum on the form the share distribution would take, however.

Xiaomi became the fourth Chinese internet company on the list after e-commerce behemoth JD.Com and tech titans Alibaba Group Holding and Tencent Holdings and is only the seventh internet company in the world to make the cut.

Founded in April 2010, Xiaomi has made the Global 500 in a mere eight years, making it China's fastest growing internet and technology firm.

The firm's revenue was USD26.64 billion last year in an annual 56 percent rise. Its net profit was USD2.05 billion and it had USD21.15 billion in assets.