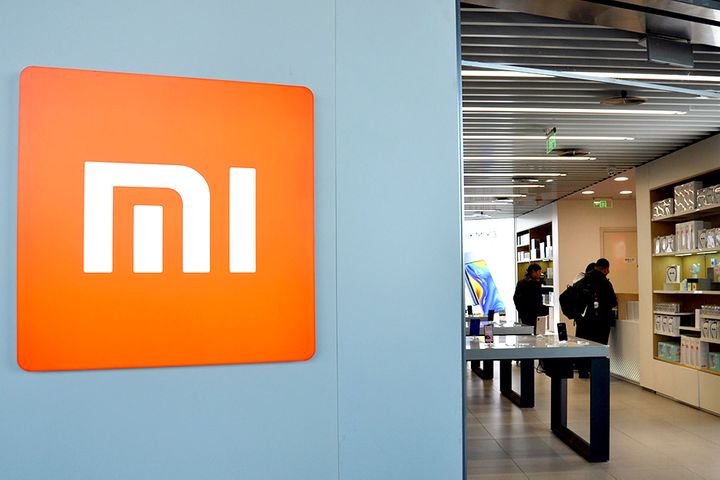 (Yicai Global) Aug. 13 -- Xiaomi Technology's shipments to Europe expanded faster than those of its key competitors such as Samsung Group and Huawei Technologies in the second quarter to rank the Chinese smartphone maker fourth with an almost 10 percent market share.

Shenzhen-based Huawei is under the cloud of China-US trade frictions, the report noted, and so rivals are exploiting the situation to carve out market share. Xiaomi's main edge is low prices that cater to price-conscious Europeans and it is gaining ever more trust and support from the continent's big telecoms carriers.

If Huawei continues to feel the pinch in overseas markets, Xiaomi's European sales are on track to catch up with it in the third quarter, Canalys analyst Jia Mo told Yicai Global.

Savage competition in the smartphone sector is driving small local brands to the wall, while Samsung is so dominant that retailers and telecoms firms seek alternatives to reduce their dependence on it. That's where Xiaomi comes into its own, Jia added.